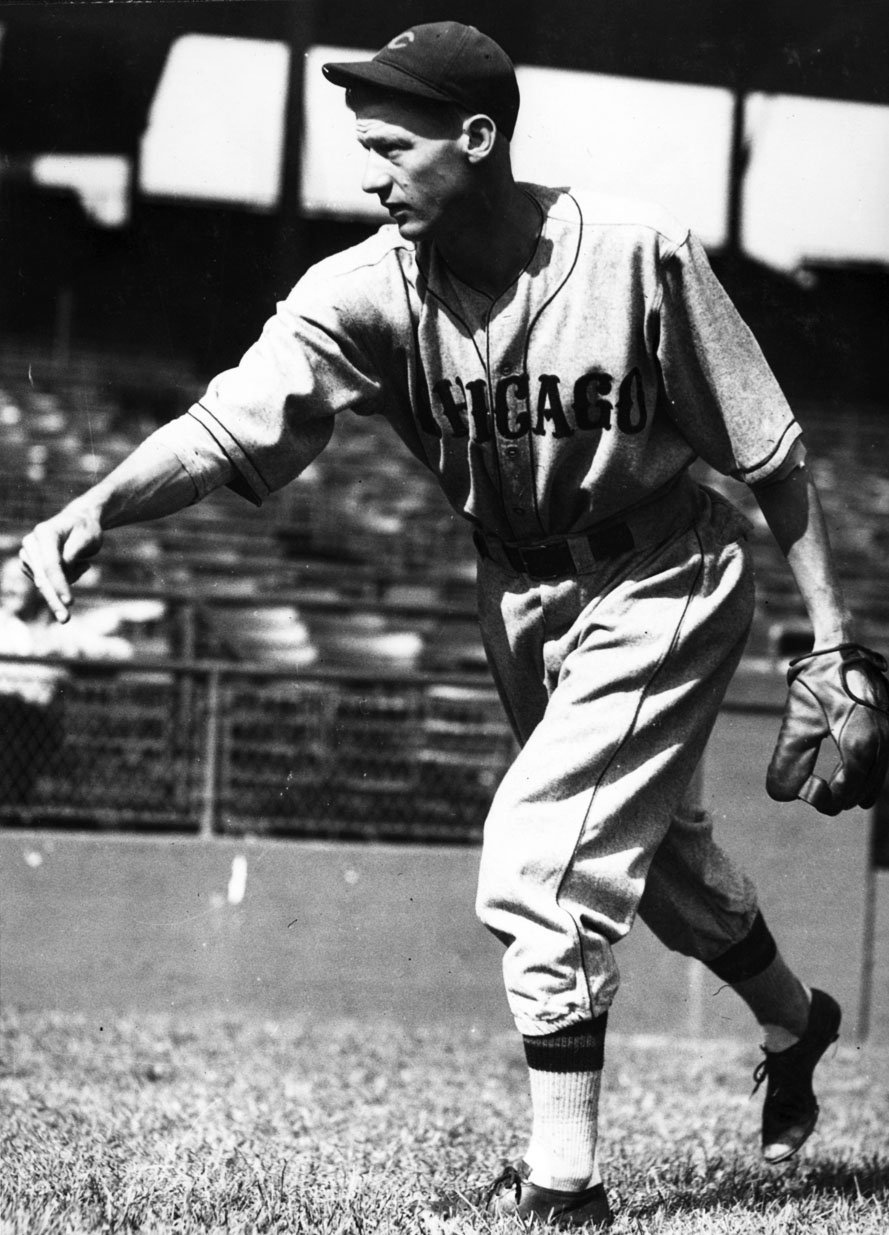 On Wednesday, Aug. 30, 1916, Leonard no-hit the St. Louis Browns at Fenway Park for a 4-0 win. Leonard walked just two late batters, holding on to the perfect game until the eighth inning. He added his second no-hitter two years later.

On Friday, August 30, 1912, Hamilton no-hit the Detroit Tigers on the road at Navin Field for a 5-1 win. It was Ty Cobb who single-handedly killed Hamilton’s shutout. Cobb reached first on a fourth-inning walk, took second and third on a Crawford grounder booted by Browns’ second baseman Del Pratt and then took off for home when third baseman Jimmy Austin threw to second to catch Crawford. Cobb slid around catcher Walt Alexander on the return throw to the plate for the lone Tigers run.

On Saturday, August 30, 1941, at Cincinnati’s Crosley Field, Warneke no-hit the Reds for a 2-0 win. Warneke walked just one batter and the AP in its report said Warneke was backed by a strong defense.

At Dodger Stadium on Sunday, August 30, 2015, Arrieta no-hit the Los Angeles Dodgers for a 2-0 win. Arrieta walked just one and fanned 12, blazing through the ninth inning by striking out the side. The only other Dodgers base runner reached on a Starlin Castro error in the third inning, but Castro redeemed himself by reaching out for a liner with two outs in the seventh to save Arrieta’s no-no.