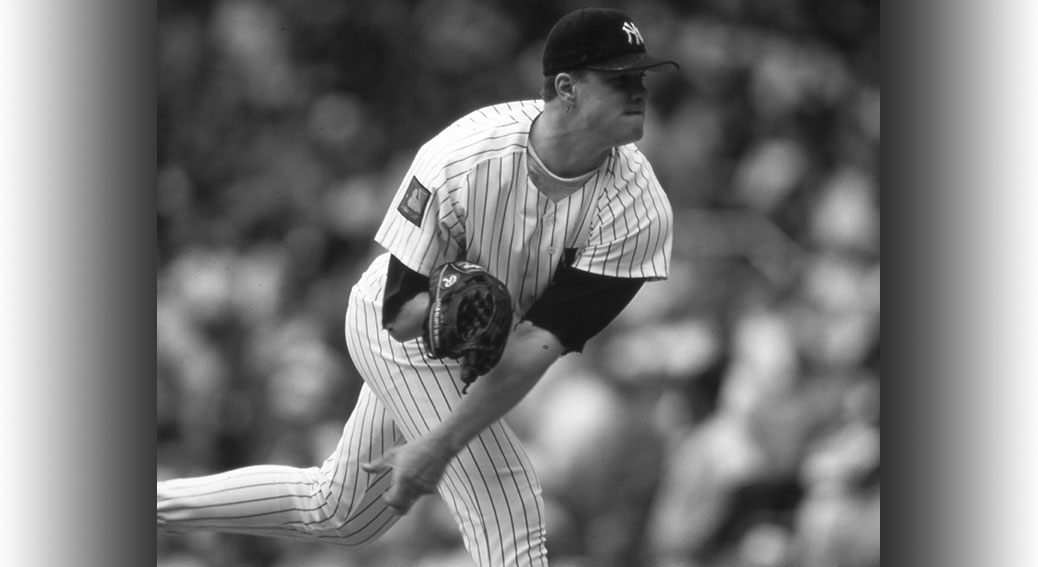 The first was thrown on Tuesday, September 4, 1923, by the Yankees’ “Sad” Sam Jones, and he accomplished the feat without throwing a single strikeout. Jones no-hit the Philadelphia Athletics for a 2-0 win at Shibe Park.

The second was thrown on Saturday, September 4, 1993, by Jim Abbott, who no-hit the Cleveland Indians that day for a 4-0 win. Abbott, who was born with one hand, conveyed his amazing story in his 2012 autobiography Imperfect: An Improbable Life and he continues to share his inspiring message through motivational speeches throughout the country.

When Abbott arrived at Yankee Stadium the next day, reporters from as far off as Philadelphia and Boston surrounded his locker to talk about the previous day’s no-no. He knew that their questions would be centered on the one-handed pitcher making his way — a story line he never cared for.

“The stories could say what they wanted, but two-handed guys and one-handed guys don’t throw no-hitters. Pitchers throw them,” he wrote.