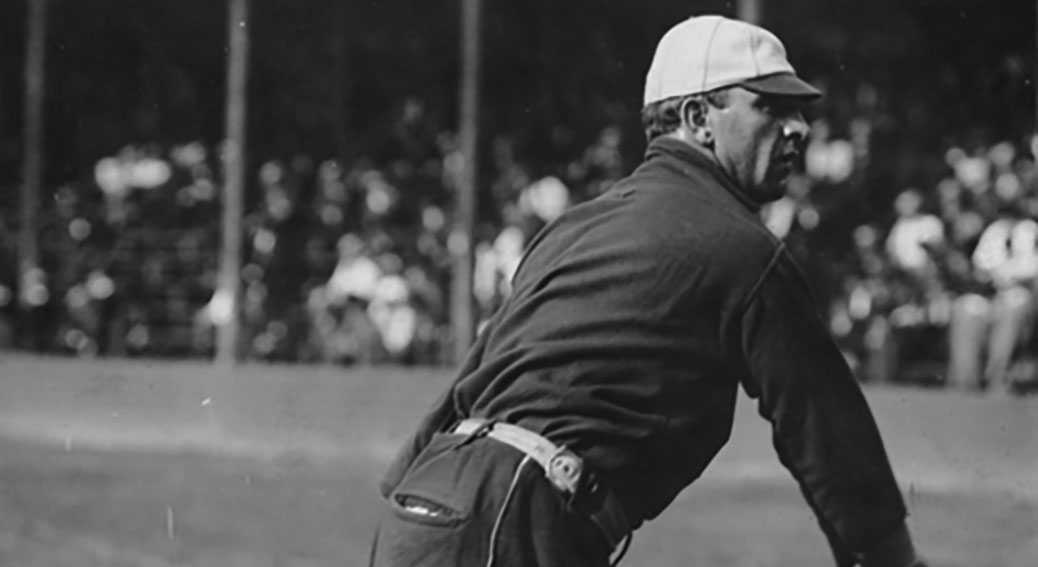 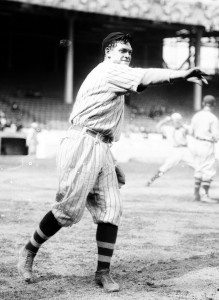 Tesreau, a 6-foot-2 right-hander from Ironton, Missouri, shut out the Philadelphia Phillies 3-0 during the first game of a Friday, September 6, 1912, doubleheader at National League Park. The scorecard initially credited Phillies leadoff batter Dode Paskert with a first-inning hit, but the official scorer changed his ruling after the game to give Tesreau the no-no. The disputed play was Paskert’s short fly ball near home plate that dropped between first baseman Fred Merkle and catcher Art Wilson.

The SAN DIEGO PADRES began play 50 years, 10 months, 8 days ago and have never thrown a no-hitter. Learn more about the streak here.

The CLEVELAND INDIANS own the longest current no no-no streak among teams that have thrown a no-hitter. It has been 38 years, 9 months, 1 day ago since Len Barker tossed a perfect game agains the Toronto Blue Jays at Cleveland Stadium.

The OAKLAND ATHLETICS haven't fallen victim to a no-hitter since 28 years, 7 months, 3 days ago, the longest current streak.