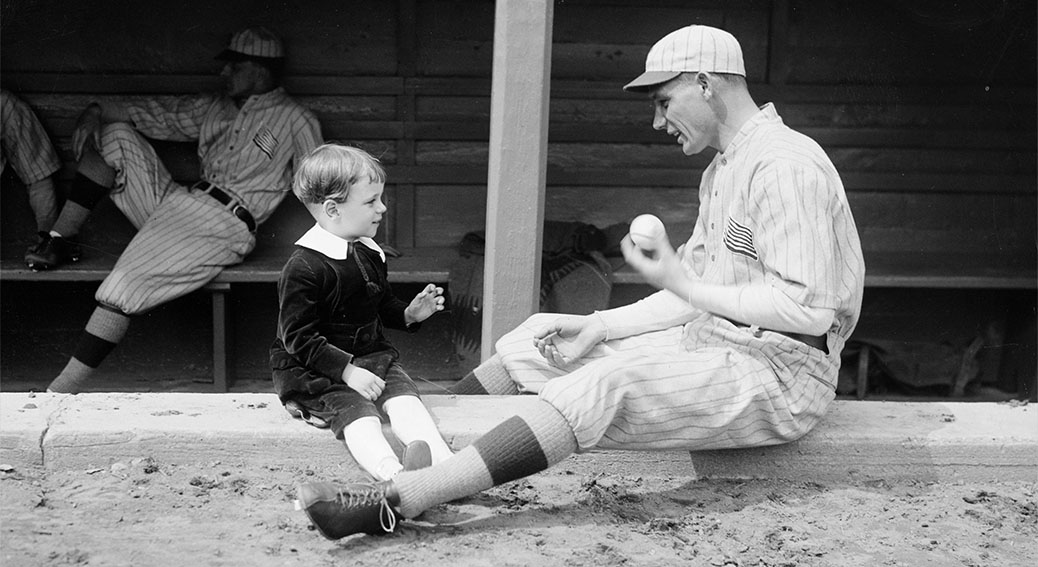 Today would have been the 130th birthday of The New York Giants’ Richard “Rube” Marquard, who no-hit the Brooklyn Robins/Suberpas at the Polo Grounds in just the second game of the 1915 season.

The Hall of Famer allowed only three Brooklyn batters to reach base, two on walks and one on an error, as the Giants topped Brooklyn 2-0.

“Marquard had everything a pitcher should have, and a whole heap besides,” noted the Brooklyn Daily Eagle. “His speed was not dazzling, but there was an abundance of hop on the ball when he felt that the time was at hand to make Superbas pop foolishly. His control was excellent.”

The Robins’ George Napoleon “Nap” Rucker, who had thrown a no-hitter against the Boston Doves in 1908, took the loss for Brooklyn.