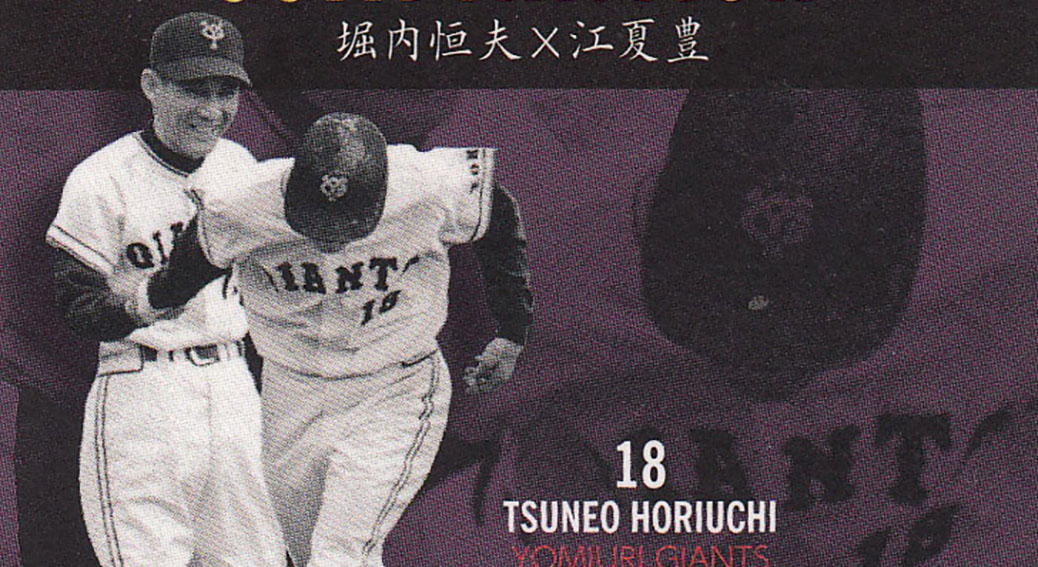 On Tuesday, October 10, 1967, during a game at Tokyo’s Korakuen Stadium against the Hiroshima Carp, Horiuchi blasted three home runs en route to an 11-0 win over the Carp.

The major leaguer who came the closest to duplicating the feet is the Philadelphia Phillies’ Rick Wise, who hit two homers during his 4-0 no-hitter against the Cincinnati Reds on Wednesday, June 23, 1971.

The SAN DIEGO PADRES began play 51 years, 3 months, 3 days ago and have never thrown a no-hitter. Learn more about the streak here.

The CLEVELAND INDIANS own the longest current no no-no streak among teams that have thrown a no-hitter. It has been 39 years, 1 month, 27 days ago since Len Barker tossed a perfect game agains the Toronto Blue Jays at Cleveland Stadium.

The OAKLAND ATHLETICS haven't fallen victim to a no-hitter since 28 years, 11 months, 29 days ago, the longest current streak.