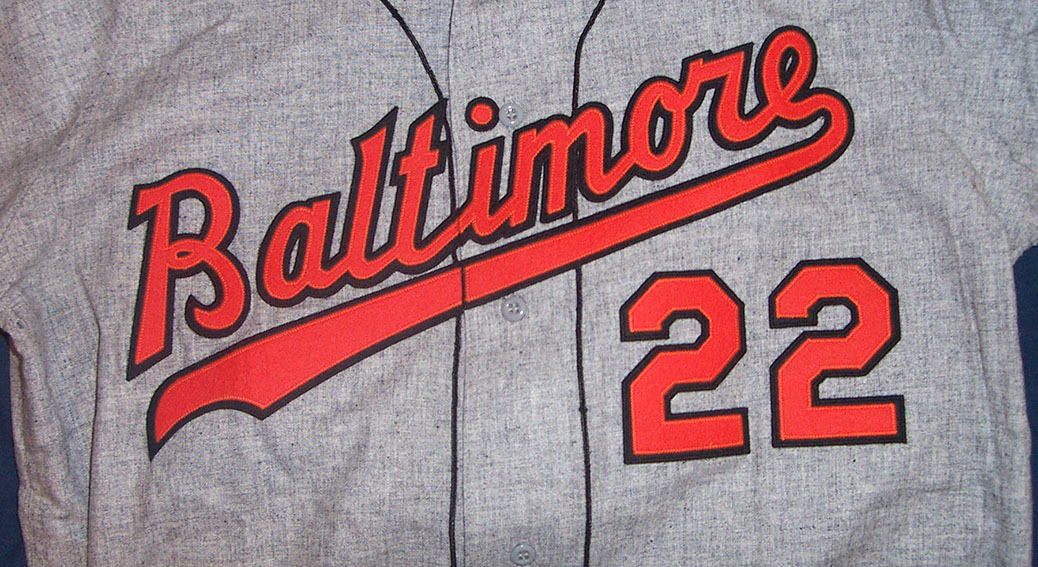 Happy 71st birthday to Jim Palmer, who threw a no-hitter for the Baltimore Orioles in 1969.