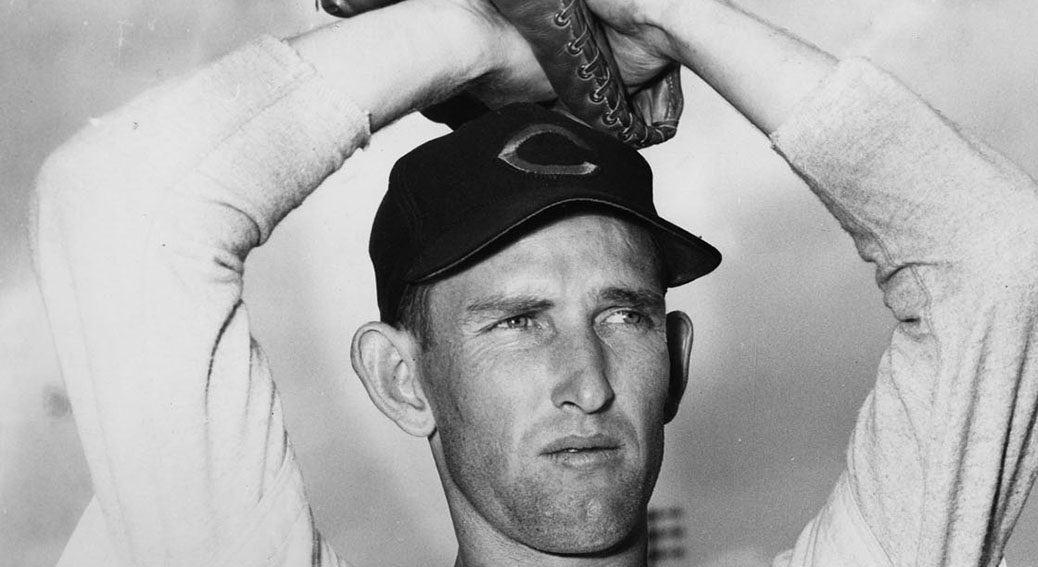 Blackwell, born on this date in 1922, threw a no-no for the Cincinnati Reds on Wednesday, June 18, 1947, against the Boston Braves. In his following start, Blackwell just missed duplicating teammate Johnny Vander Meer’s mark of two straight no-nos, losing his second no-no after 8 1/3 innings against Brooklyn.

Bunning, who turns 85 today, threw a no-hitter for the Detroit Tigers against the Boston Red Sox during the first game of a Sunday doubleheader on July 20, 1958. Bunning followed up that gem six years later as a member of the Philadelphia Phillies, throwing a perfect game against the New York Mets at Shea Stadium during the first game of a Father’s Day doubleheader on Sunday, June 21, 1964. Bunning was the first major-league pitcher to throw no-nos in both the AL and NL.

Leiter, celebrating his 51st birthday today, tossed the Florida (now Miami) Marlins’ first no-hitter in franchise history. He blanked the Colorado Rockies on Saturday, May 11, 1996, for an 11-0 win at Joe Robbie Stadium.

Bud Smith, who turns 37 today, threw a no-hitter as a St. Louis Cardinals rookie on Monday, September 3, 2001, shutting down the San Diego Padres for a 4-0 win at Qualcomm Stadium.