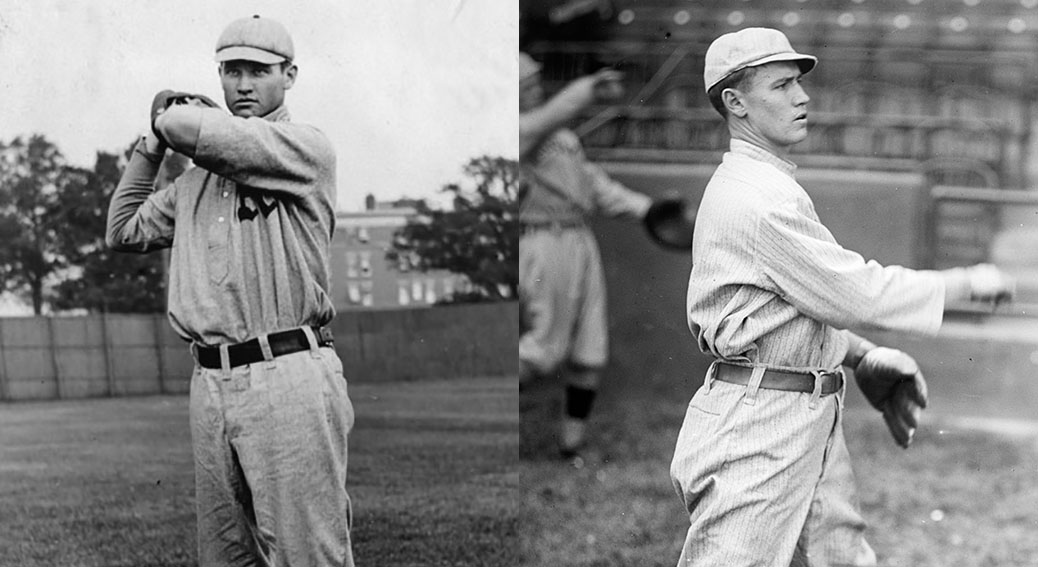 Happy birthday to a pair of old-time no-no throwers.

Weldon Henley, born on this day in 1880, threw a no-no for the Philadelphia Athletics against the St. Louis Browns during the opener of a Saturday, July 22, 1905, doubleheader at St. Louis’ Robison Field. The A’s topped the Browns 6-0.

“Smoky” Joe Wood, born on this day in 1889, tossed a no-no for the Boston Red Sox during the first game of a Saturday, July 29, 1911, doubleheader at the Huntington Avenue Grounds. The Red Sox topped the Browns 5-0.