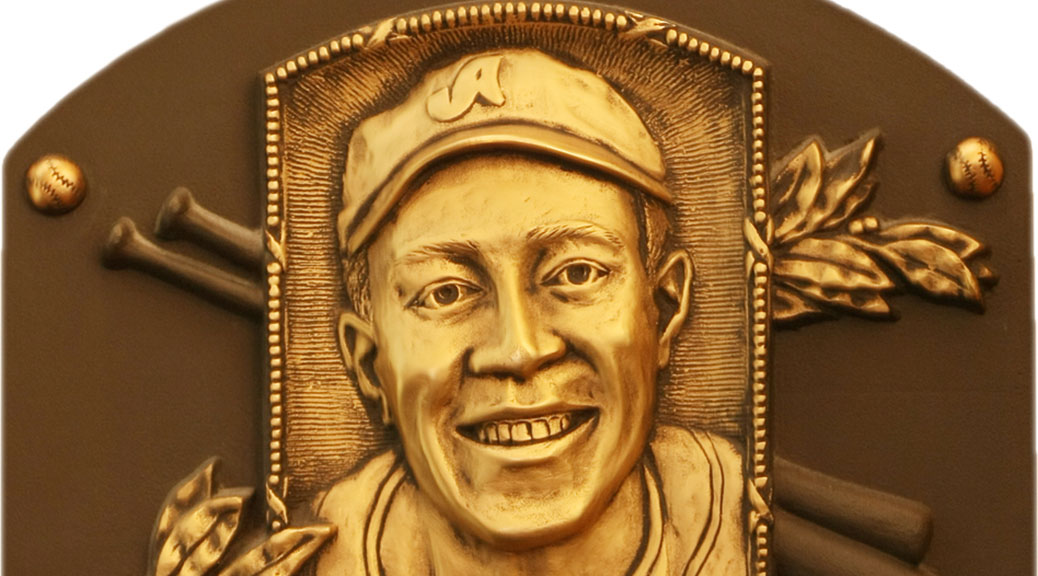 Today would be the 100th birthday of Leon Day, who threw an Opening Day no-hitter in the Negro National League in 1946.

On Sunday, May 5, 1946, Day, a pitcher for the Newark Eagles, no-hit the Philadelphia Stars at Newark’s Ruppert Stadium for a 2-0 win, allowing just three runners to reach first via a pair of walks and an error. He struck out six batters.

The Babe Ruth Museum in Baltimore is having a centennial birthday celebration for Day this afternoon. Day died in 1995.