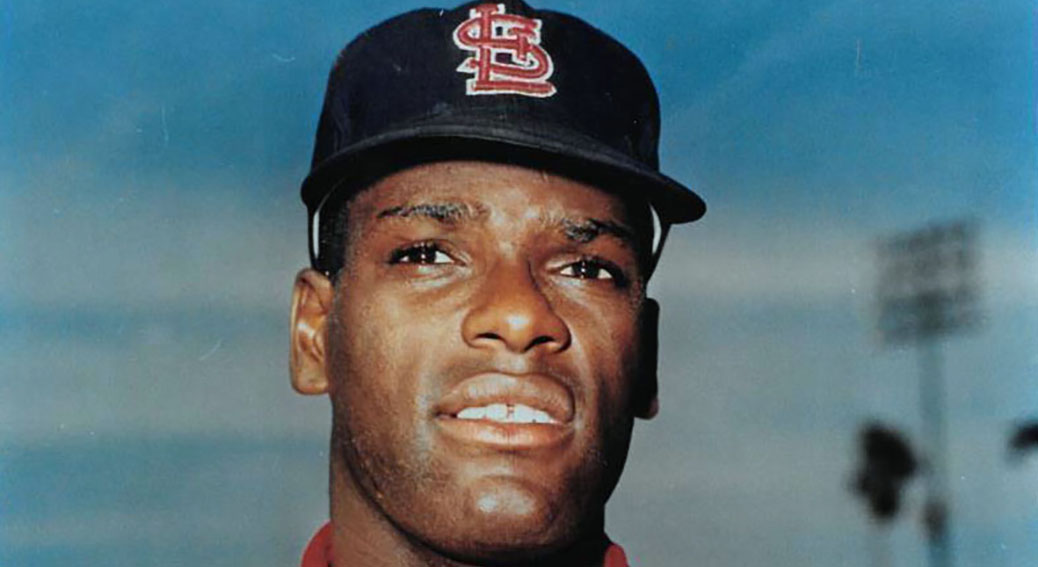 Happy 81st birthday to Bob Gibson, who pitched a no-hitter for the St. Louis Cardinals in 1971.

On Saturday, August 14, 1971, Gibson no-hit the Pittsburgh Pirates for an 11-0 win at Three Rivers Stadium. Gibson struck out 10 and walked three batters while helping his team at the plate with three RBIs. One came on a sacrifice fly in the fifth, and the others reached home on Gibby’s eighth-inning bases-loaded single.

The Nebraska-born Hall of Famer won 251 games over a 17-year career spent entirely with the Cardinals and was inducted in 1981.

Also born on this day in 1886 is Nick Maddox, who threw a no-hitter for the Pittsburgh Pirates. On Friday, September 20, 1907, Maddox no-hit the Brooklyn Superbas for a 2-1 home victory at
Exposition Park.