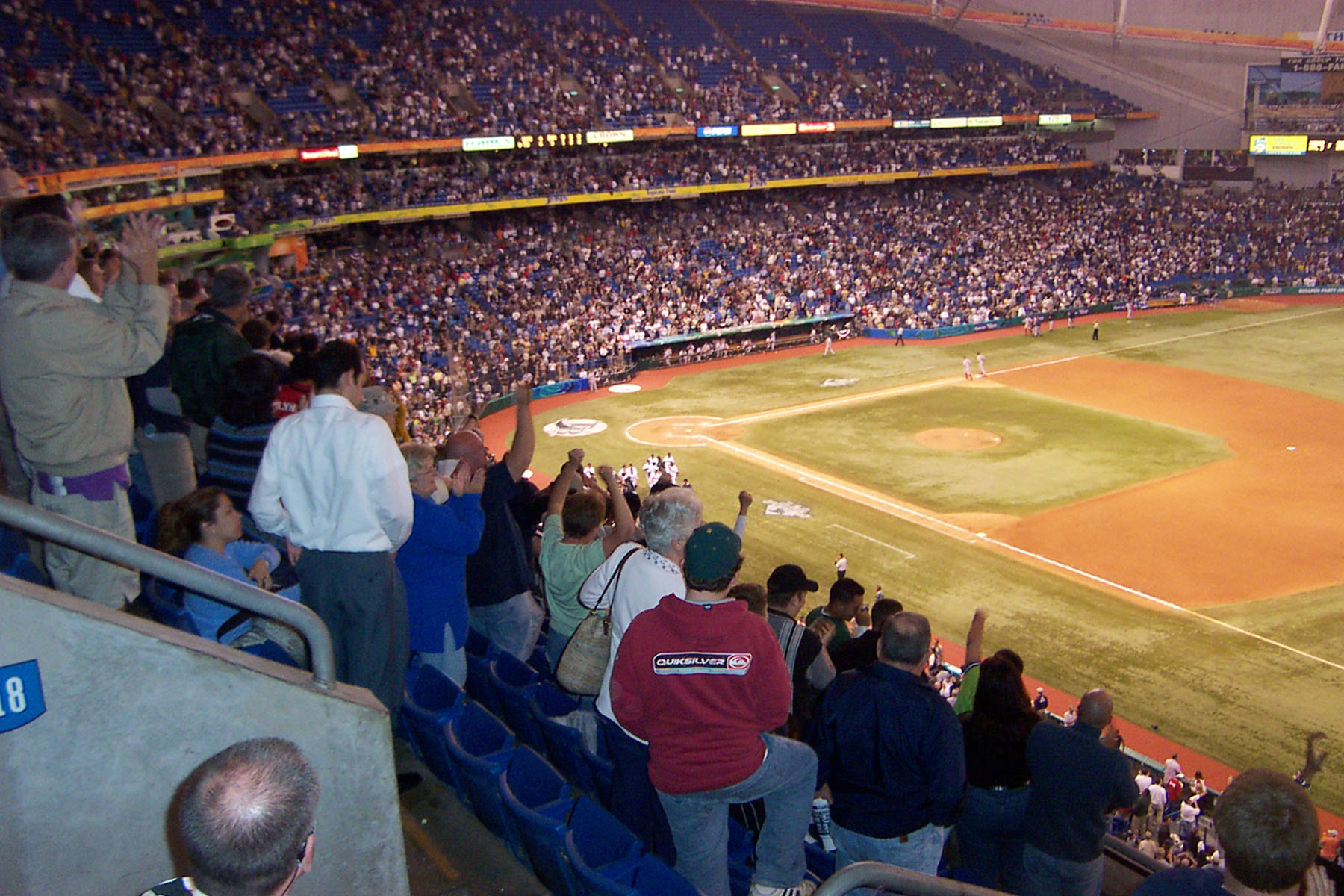 Happy 33rd birthday to Matt Garza, who threw the only no-hitter in Tampa Bay Rays history.

Garza’s no-hitter came just three months after another team exited the no no-no club — the Colorado Rockies. On April 17 of that year, Ubaldo Jiménez tossed a no-hitter at Turner Field for a 4-0 win over the Atlanta Braves.

With the Rockies and Rays getting their first no-nos, that left the New York Mets and the San Diego Padres as the only major league franchises without one.

Santana kicked the Mets out of the club in June 2012, and the Padres continue to await their first no-no.