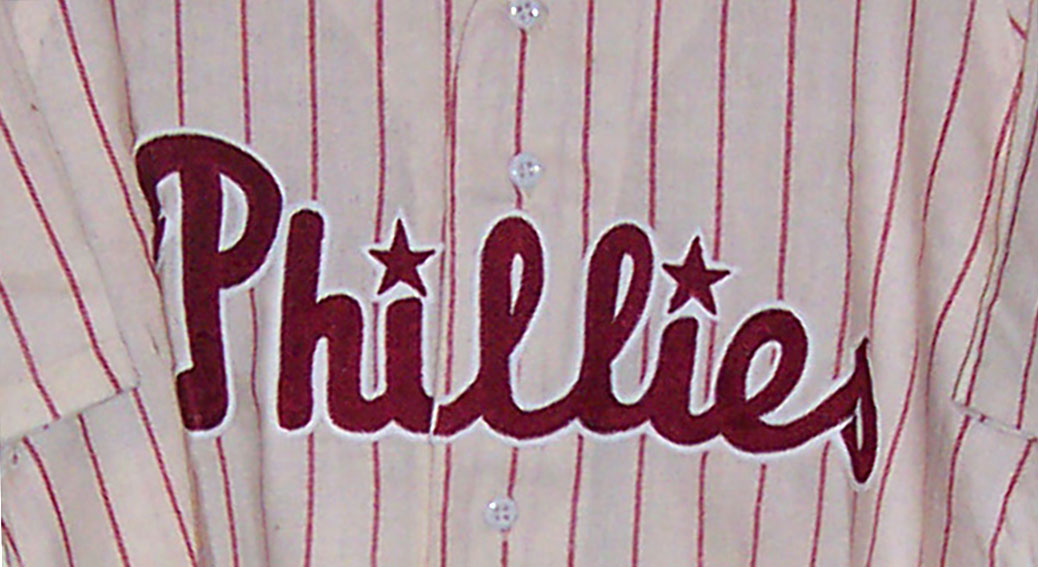 Steve Carlton, one of most proficient major league pitchers not to throw a no-hitter, was elected to the Hall of Fame 23 years ago today.

The 329-game winner never even reached the ninth inning with a no-hitter intact, but he holds the modern-day National League record for one-hitters with six.

On July 4, 1979, Carlton retired 19 New York Mets in a row at Veterans Stadium before Elliott Maddox killed his perfecto by driving a double to the left-center field gap. Carlton held on for the 1-0 complete-game one-hitter, having scored the game’s only run in the third. Carlton hit a one-out double, and Bake McBride followed with another.

Bob Feller and Nolan Ryan share the major league record with 12 one-hitters, but all of Feller’s one-ers were thrown for the AL’s Cleveland Indians, and only three of Ryan’s one-hitters (one for the Mets, two for the Astros) were thrown in the NL.

“Old Hoss” Radbourn threw seven NL one-hitters for the Providence Grays, Boston Beaneaters and the Cincinnati Reds back in the game’s early days.