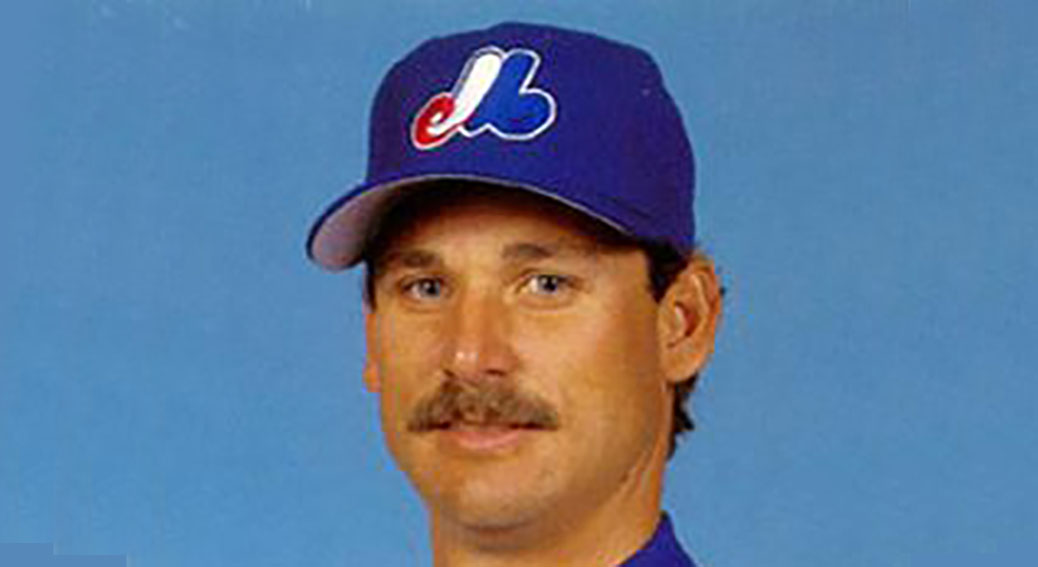 Happy 55th birthday to Mark Gardner, who threw nine no-hit innings in 1991 but lost the game in extra innings.

Gardner, who last season served as the San Francisco Giants pitching coach, no-hit the Los Angeles Dodgers through nine
on Friday, July 26, 1991, at Dodger Stadium but the Montreal Expos couldn’t score a run and the game remained locked in a scoreless tie.

Gardner lost his no-no when Lenny Harris led off the 10th by chopping a blooper over the mound that shortstop Spike Owen couldn’t get to in time. Gardner allowed Eddie Murray to single before Manager Tom Runnells placed a call to the bullpen for Jeff Fassero.