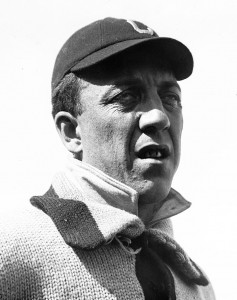 The Cleveland Naps’ (Indians’) Addie Joss threw the second of his two no-hitters 107 years ago today.