Johnson throws a no-hitter … and loses … 53 years ago today 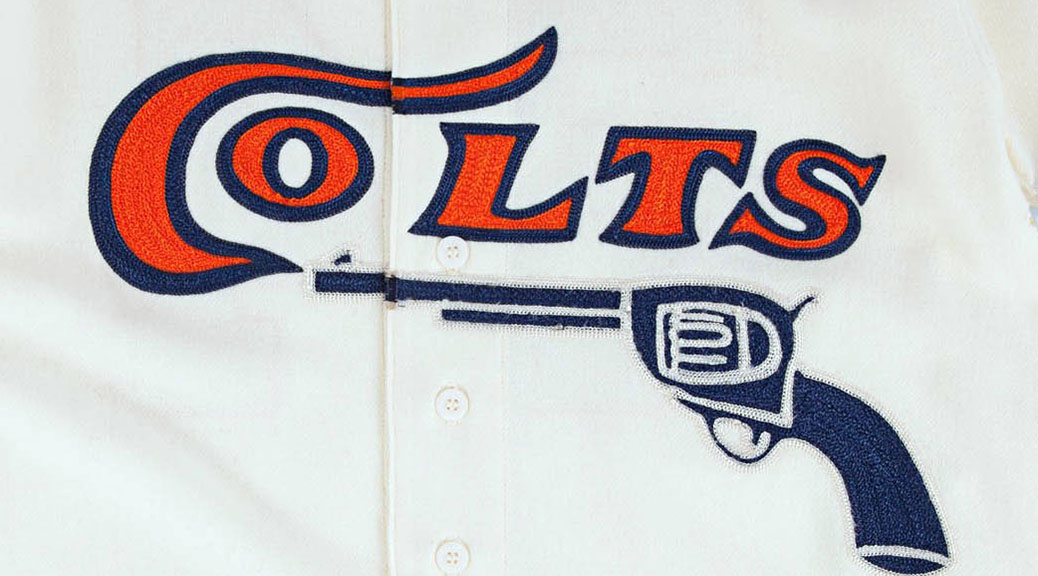 Ken Johnson threw a no-hitter and lost, 53 years ago today.

It was April 23, 1964, and the Houston Colt .45’s were playing the Cincinnati Reds at Colt Stadium. The game was deadlocked at 0.

The Reds clawed for a run on a ninth-inning bunt attempt by Pete Rose in which Johnson threw the ball into the outfield (it apparently wasn’t taboo to bunt to break up a no-no back then). After Rose advanced to third on a ground out, Vada Pinson stepped to the plate and hit a routine two-out grounder to second that was booted by Nellie Fox, allowing Rose to score.

The game remains the only nine-inning no-hitter lost by a single pitcher. The Orioles tandem of Steve Barber and Stu Miller duplicated the feat three years later.

I interviewed Johnson in 2014 and he seemed touched that someone still wanted to talk at length about that game.