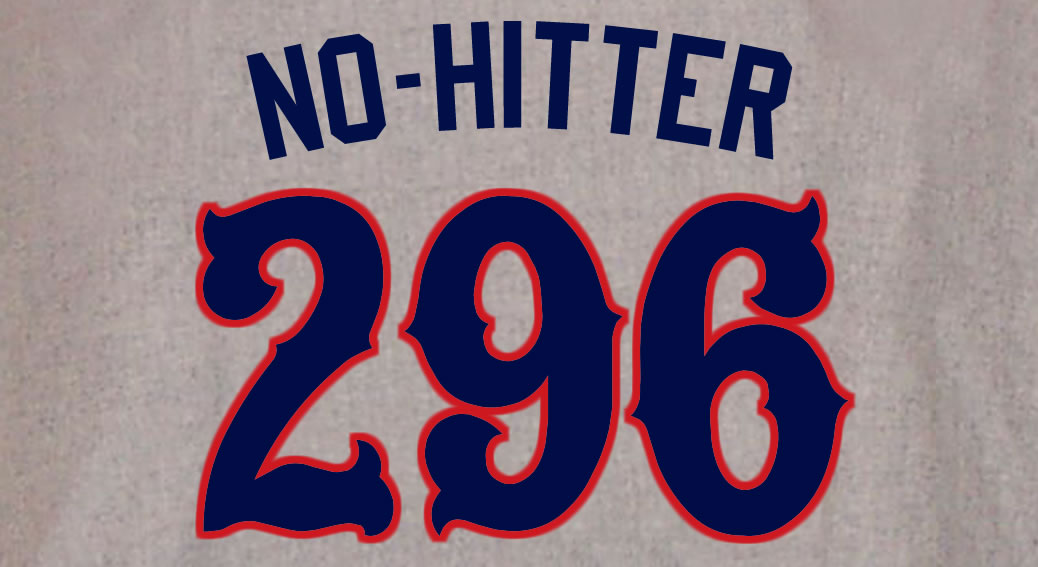 The no-no breaks a drought dating back to April 21, 2016, when the Cubs’ Jake Arrieta no-hit the Cincinnati Reds at Great American Ballpark.

Vólquez struck out 10 and walked two D-Backs hitters but managed to face the minimum 27 batters, as both were retired on double plays.