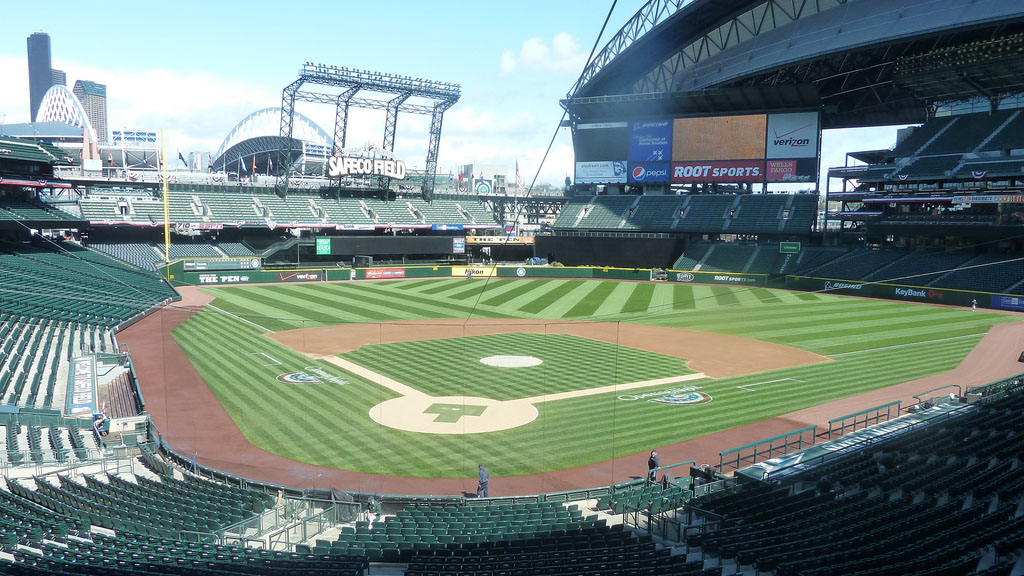 Kevin Millwood began the game with six no-hit innings. Finishing out the no-no in relief were: Charlie Furbush (2/3), Stephen Pryor (1/3), Lucas Luetge (1/3), Brandon League (2/3) and Tom Wilhelmsen. It tied the Houston Astros for most pitchers used in a no-no.

Millwood threw his own no-hitter while with the Philadelphia Phillies in 2003.