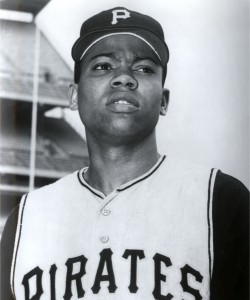 Pittsburgh Pirates hurler Dock Ellis thought June 12, 1970 was an off-day, so after a long night of partying he woke up and decided to take some LSD. What he didn’t know was he had slept through a full day and he was actually scheduled to pitch Game 1 of a doubleheader against the San Diego Padres.

But Ellis was able to not only secure a 2-0 Pirates win in San Diego, he held the Padres hitless in what is believed to be the only Major League no-hitter thrown by a man tripping on acid.

The story was long thought to be an urban legend, but Ellis talked openly about the experience in a 2005 Dallas Observer story. Ellis, who died in 2008, had long been drug free and was working as a drug counselor when he was interviewed for the article.

That’s evident in the box score, as Ellis apparently walked eight and hit at least one batter.

You can also read about Ellis acid-washed no-no in Baseball’s No-Hit Wonders.