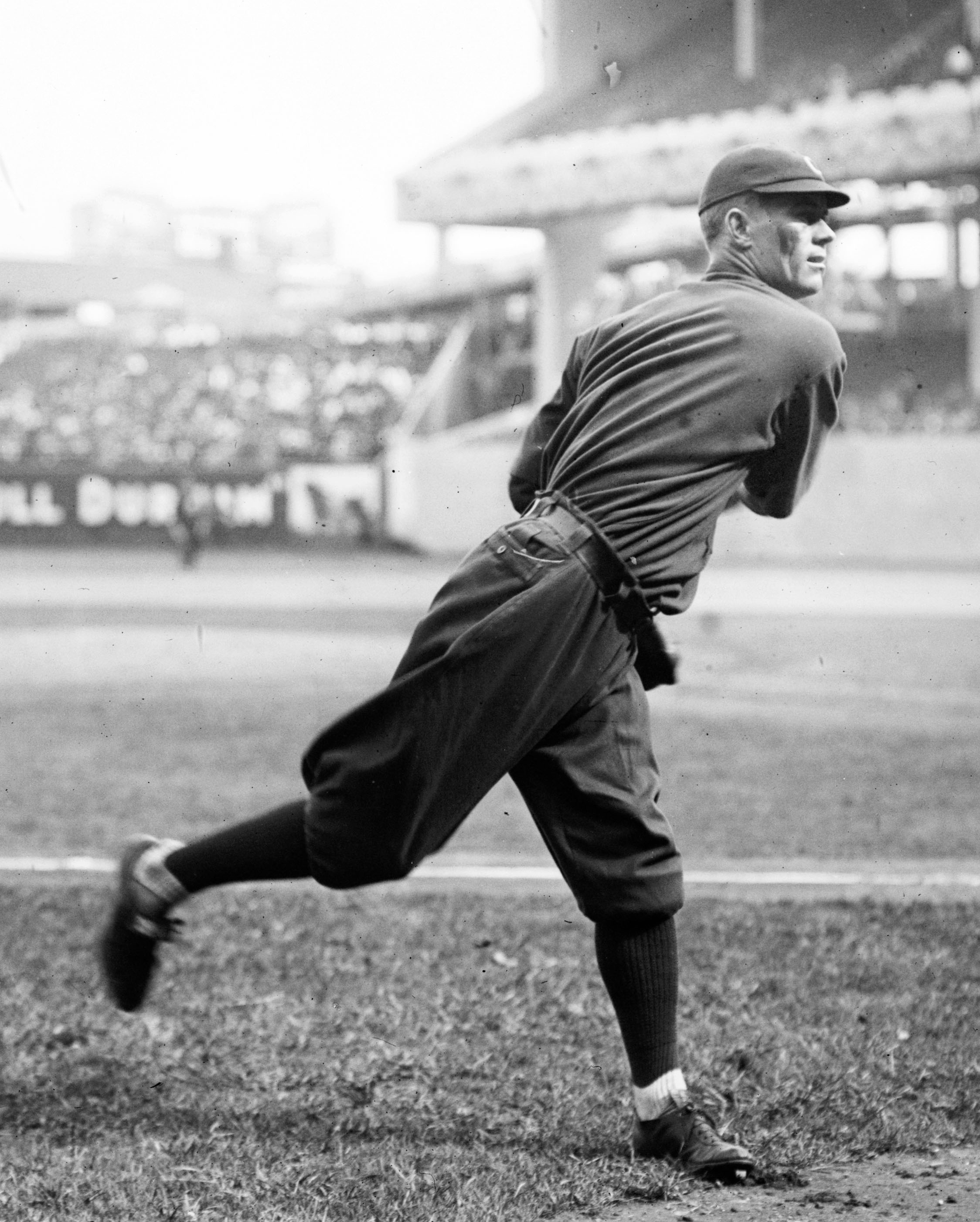 Lavender’s gem came during the first game of a Tuesday, August 31, 1915, doubleheader at the Polo Grounds.

The Giants’ Fred Merkle, immortalized by a 1908 base-running blunder that became known as “Merkle’s Boner,” was the only New Yorker to reach first base this game. He took first once on a second-inning error by Bob Fisher and another time on Lavender’s only walk in the eighth. Merkle never reached second.

Also throwing a no-hitter on this date is the Chicago White Sox’s Vern Kennedy, who no-hit the Cleveland Indians on Saturday, August 31, 1935 at Comiskey Park — 80 years ago today.