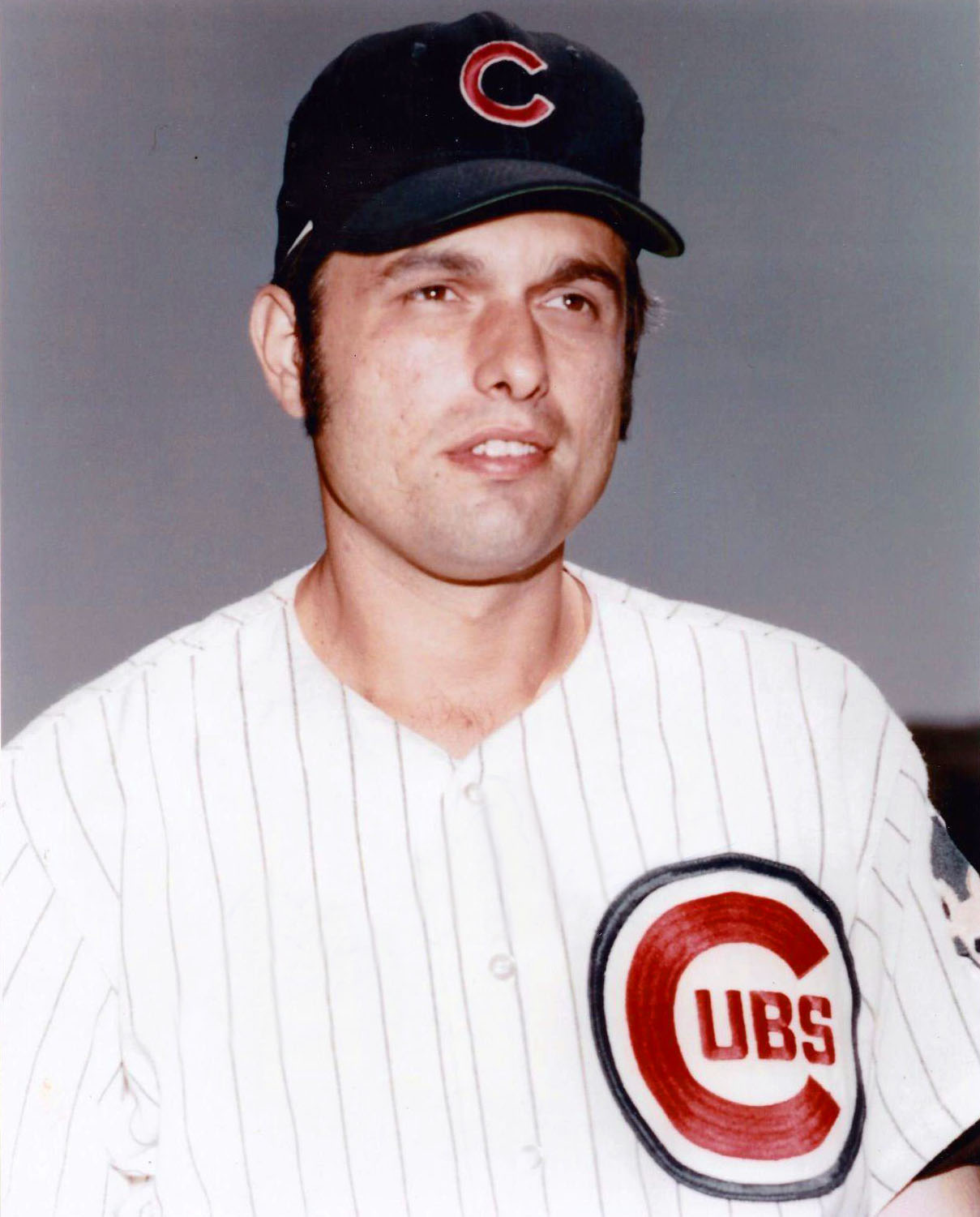 Forty-five years ago yesterday, on Sept. 2, 1972, the Chicago Cubs’ Milt Pappas no-hit the San Diego Padres at Wrigley Field, becoming the only pitcher in MLB history to lose a perfect game by walking the 27th batter but still get a no-hitter (two others did it on hit batsmen).

A few of years ago I interviewed Pappas, who passed away in April 2016, and he was still upset with umpire Bruce Froemming for not giving him calls on the final batter to give him the perfecto. Pappas told me that people still came up to him to talk about that game.