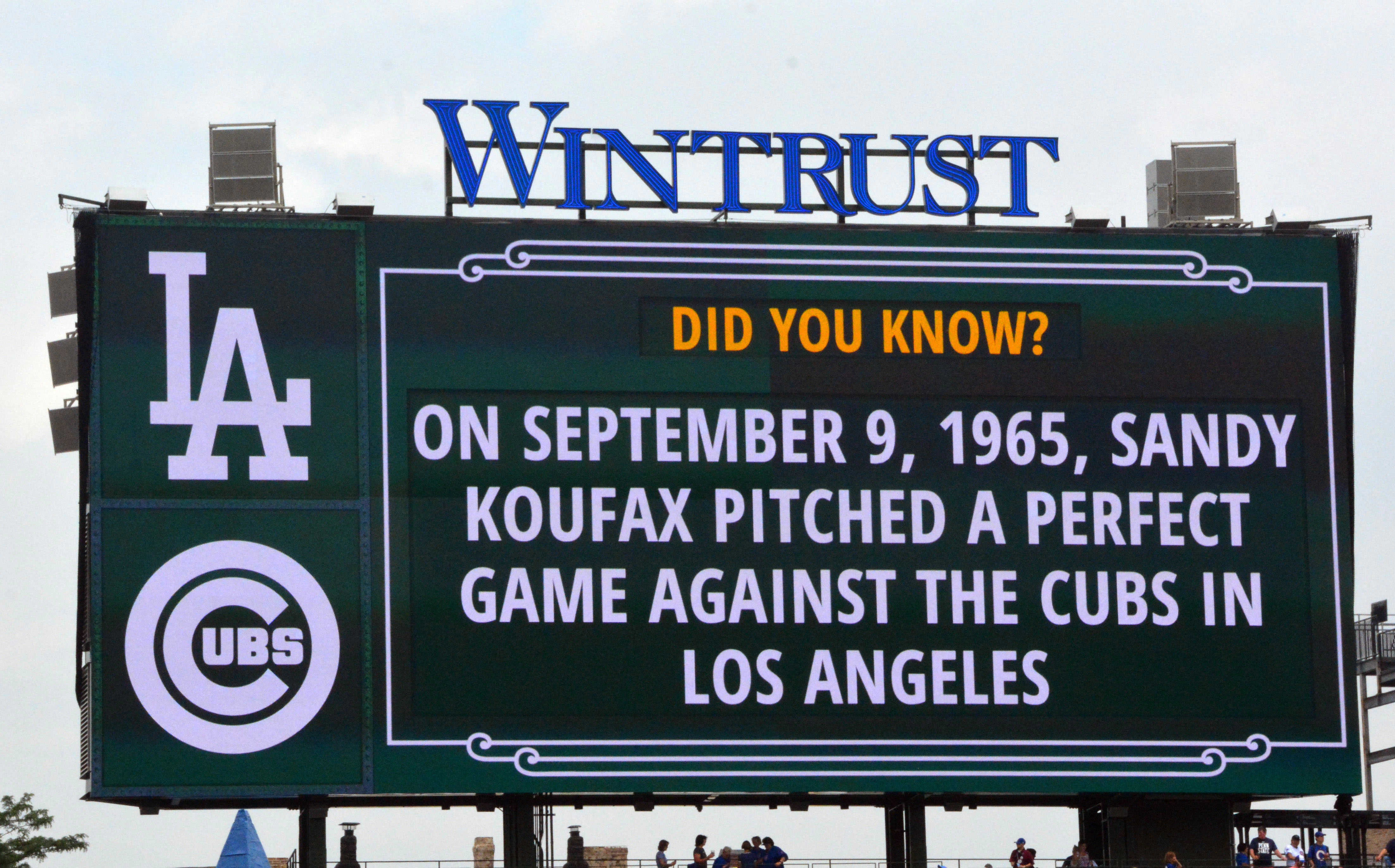 Hall of Famer Sandy Koufax threw his fourth no-hitter in the form of a perfect game, 52 years ago today.

On September 9, 1965, Koufax retired each of the 27 Chicago Cubs batters he faced at Dodger Stadium to set a new record for career no-hitters. Nolan Ryan would eventually break the mark of four and extend his record to seven. But Koufax’s perfecto had such an impact on the Cubs that the team avoided being no-hit for nearly 50 years, with the finally streak ending at 7,921 games in 2015 at the hands of Cole Hamels.

Also throwing no-hitters on this day are: