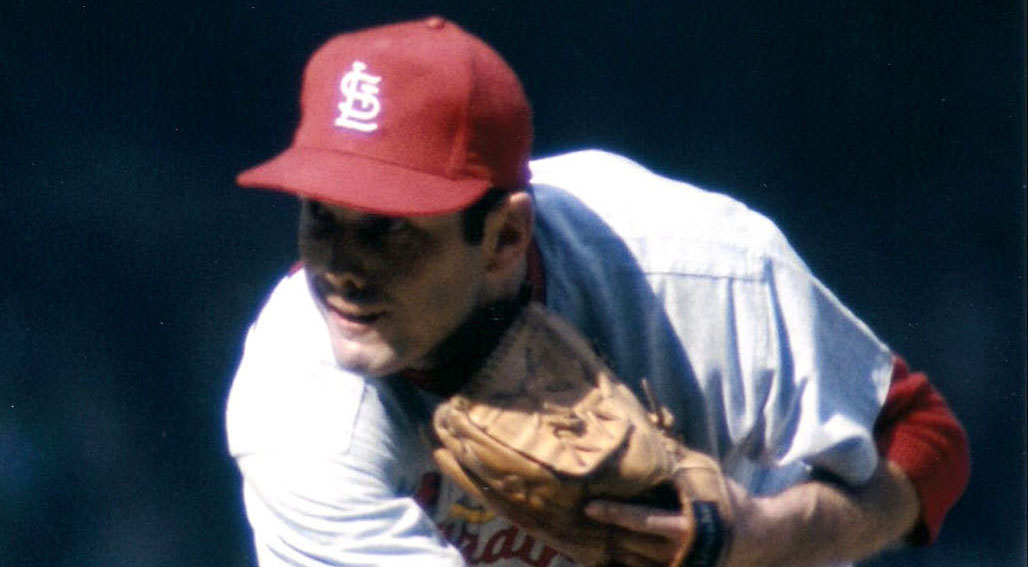 The St. Louis Cardinals’ Ray Washburn payed back the San Francisco Giants with a no-hitter, 49 years ago today.

At Candlestick Park on Wednesday, September 18, 1968, Washburn no-hit the Giants for a 2-0 win. Just a day earlier, the Giants’ Gaylord Perry no-hit the Cards for a 1-0 win. It marked the majors’ first back-to-back revenge no-nos, though the feat was duplicated a year later by the Cincinnati Reds’ Jim Maloney and the Houston Astros’ Don Wilson.

Three other no-hitters were tossed on this date, but they all are more than 100 years old: