Maglie and Scott, pitchers who share birthdays, threw no-nos on this date. 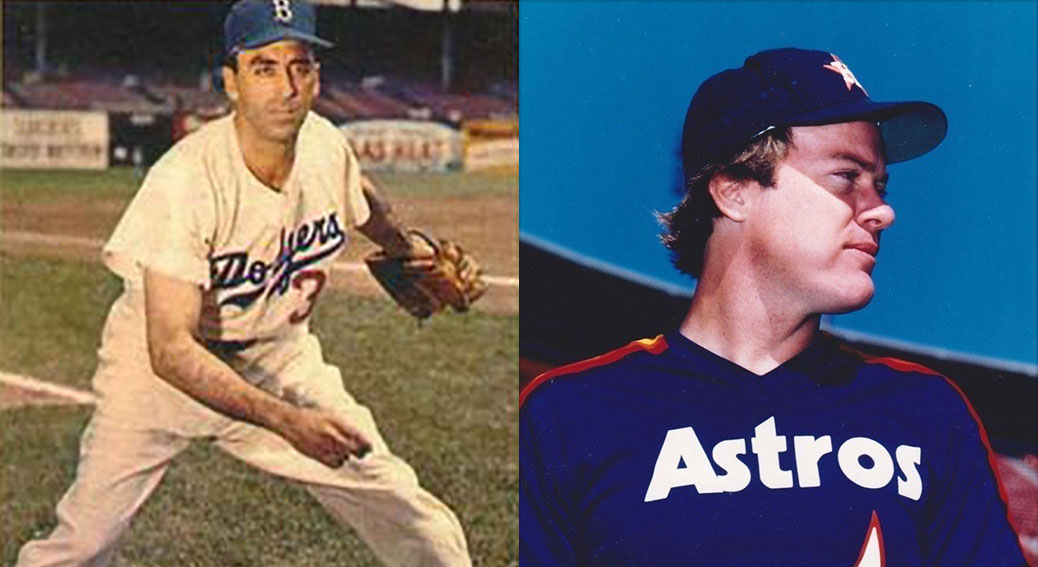 Sal “The Barber” Maglie, born April 26, 1917, threw a Brooklyn Dodgers no-hitter against the Philadelphia Phillies at Ebbets Field on Tuesday, September 25, 1956, for a 5-0 win.

The Houston Astros’ Mike Scott, born April 26, 1955, no-hit the San Francisco Giants at the Astrodome on Thursday, September 25, 1986, to clinch the National League West division with a 2-0 victory.