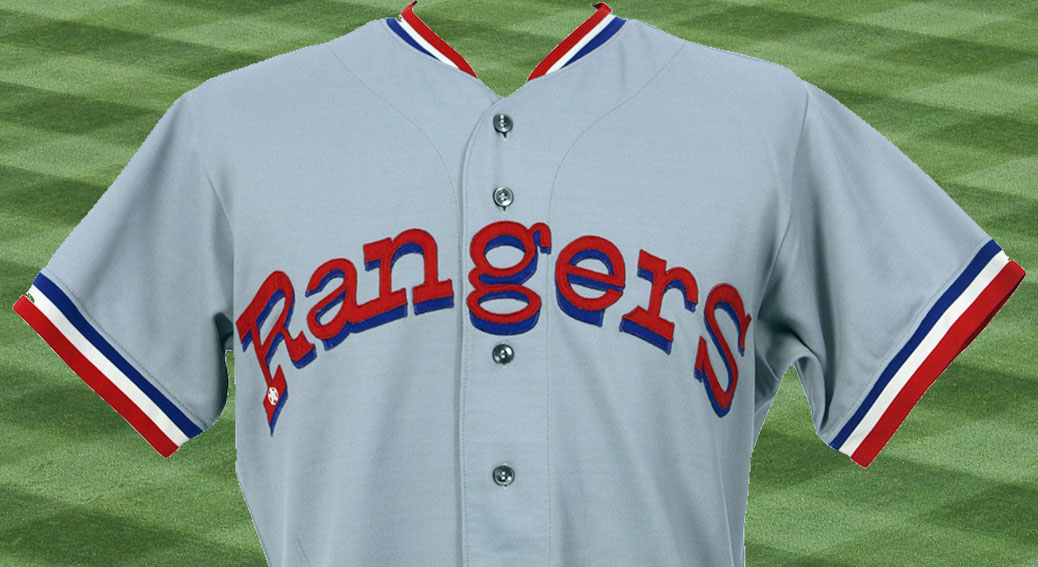 Today would be the 73rd birthday of Jim Bibby, who threw the first no-hitter in Texas Rangers history.

On Monday, July 30, 1973, on the road at Oakland–Alameda County Coliseum, Bibby no-hit the Oakland Athletics for a 6-0 win. The 6-foot-5, 230-pound right-hander relied mostly on his fastball during the contest, struck out 13 A’s batters but walked six.

Bibby actually got his start in the New York Mets organization and was called up to the club during the 1969 pennant run but never appeared in a game.