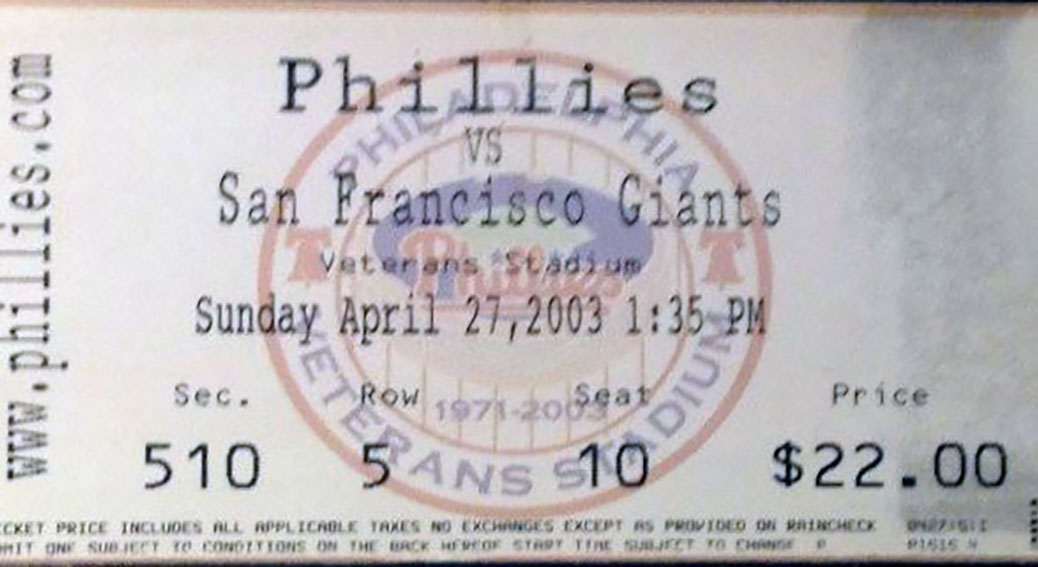 Happy 43rd birthday to Kevin Millwood, who threw a no-hitter in 2003 for the Philadelphia Phillies.