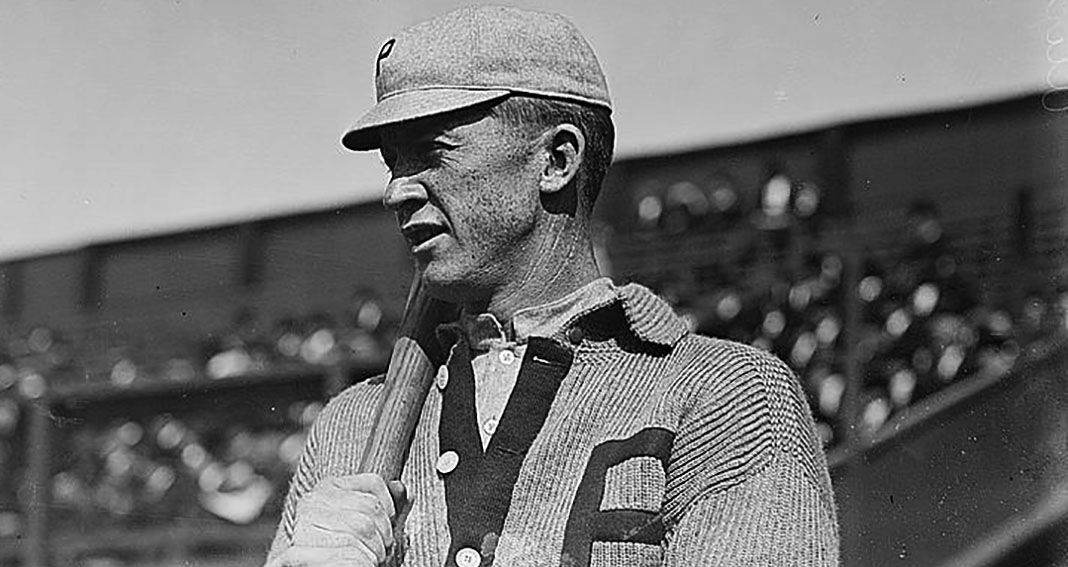 Alexander compiled a 373-208 record with a 2.56 ERA over a 20-year career with the Philadelphia Phillies, the Chicago Cubs and the St. Louis Cardinals. Alexander came close to a no-no in 1915. He was dominating the St. Louis Cardinals on June 5, 1915, and was one out away from a no-hitter when Cardinals shortstop Artie Butler popper a single into short center field. Alexander held on for a 3-0 complete-game one-hit shutout. It was the first one of his four career one-hitters.