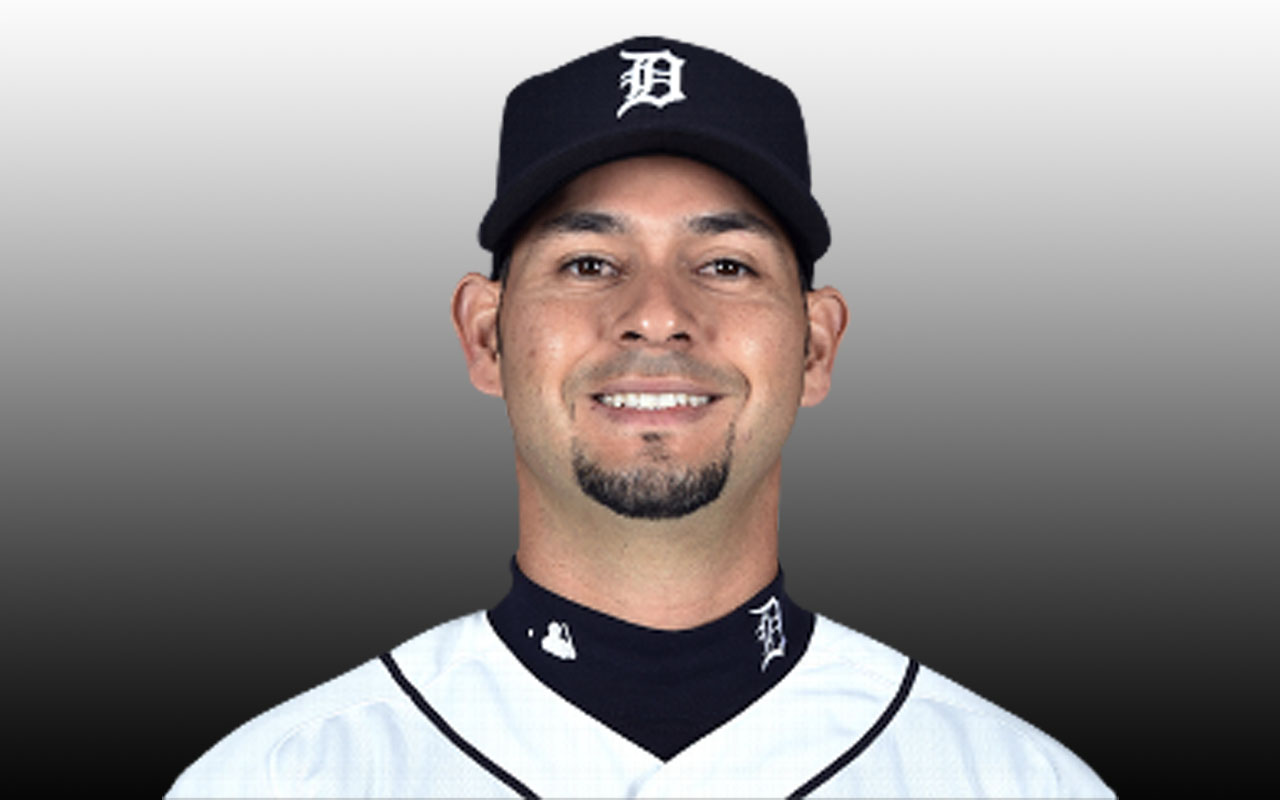 Sanchez nearly had a second no-hitter for the Tigers last season.

On July 3, 2015, with the Detroit Tigers, Sánchez took a no-no against the Toronto Blue Jays into the eighth inning, but Ezequiel Cabrera broke up the bid with a one-out single to left field. The Blue Jays went on to score six runs in the inning, but the Tigers held on an 8-6 victory.