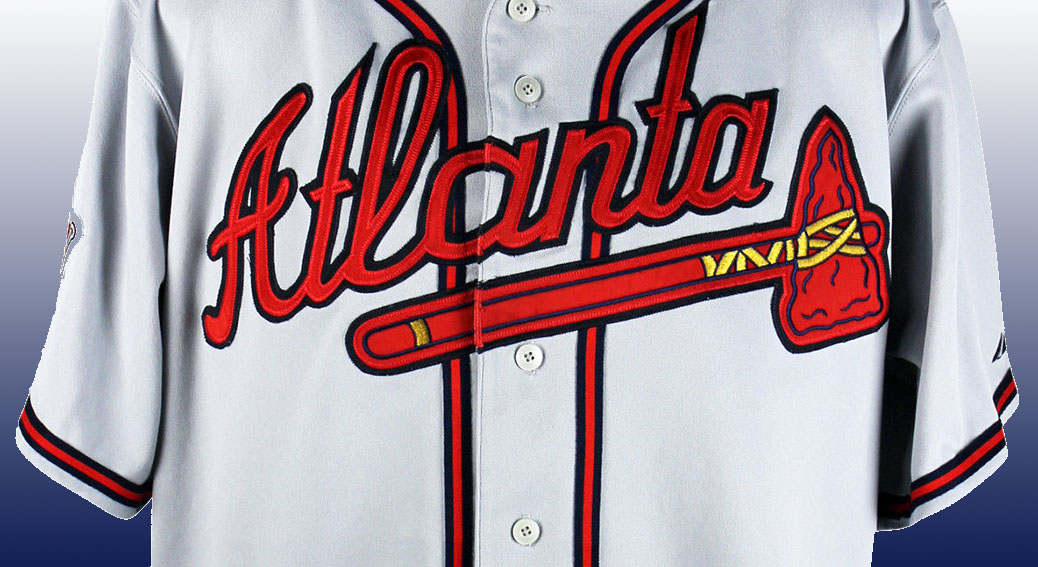 On Wednesday, March 2, 2005, at Kissimmee, Florida’s Cracker Jack Stadium (now Champion Stadium), rookie Zach Miner started off by throwing two innings of no-hit ball. Daniel Curtis, Macey McBride, and Anthony Lerew each held the Yellow Jackets hitless during their stints, and Kevin Berry finished up the feat with a perfect ninth. The Braves scored 12 runs on 19 hits in the shutout victory, capitalizing on homers from Chipper Jones and Raul Mondesi.

The Yellow Jackets reached base five times on walks.

Thanks to NoNoHitters.com reader Greg, who was out the game, for pointing this one out so we could add it to our growing Spring Training no-hitters list. If you know of any other spring no-nos not currently listed, please pass them along.

The Braves will be leaving their longtime spring home in the Disney complex at the end of the 2019 season for a new ballpark in North Port, Florida.