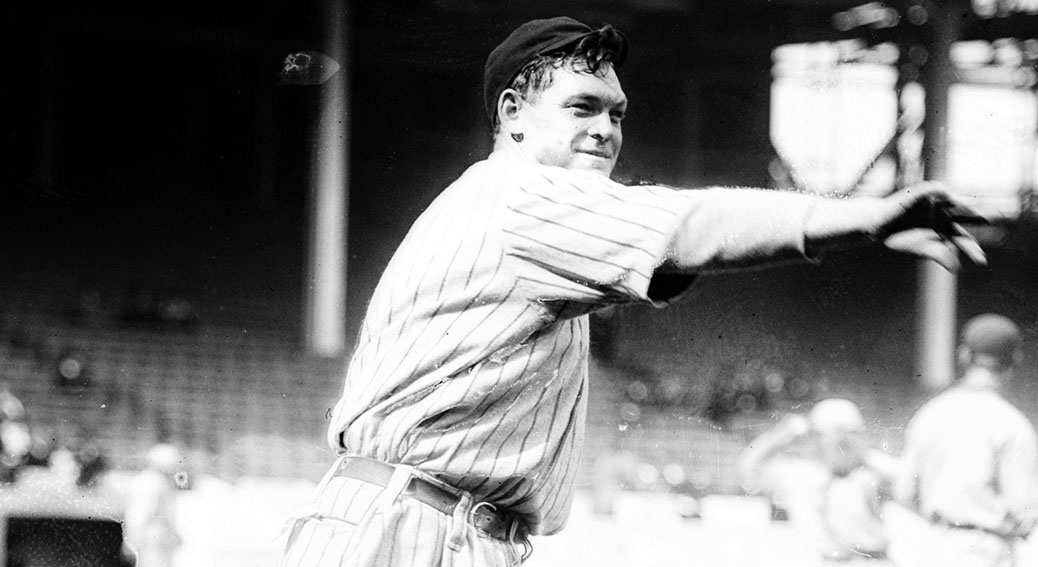 Jeff Tesreau, who threw a no-hitter for the New York Giants back in 1912, was born 130 years ago today.

The scorecard initially credited Phillies leadoff batter Dode Paskert with a first-inning hit, but the official scorer changed his ruling after the game to give Tesreau the no-no. The disputed play was Paskert’s short fly ball near home plate that dropped between first baseman Fred Merkle and catcher Art Wilson.

If it weren’t for the official scorer’s change, this could have been dubbed Merkle’s Boner II.