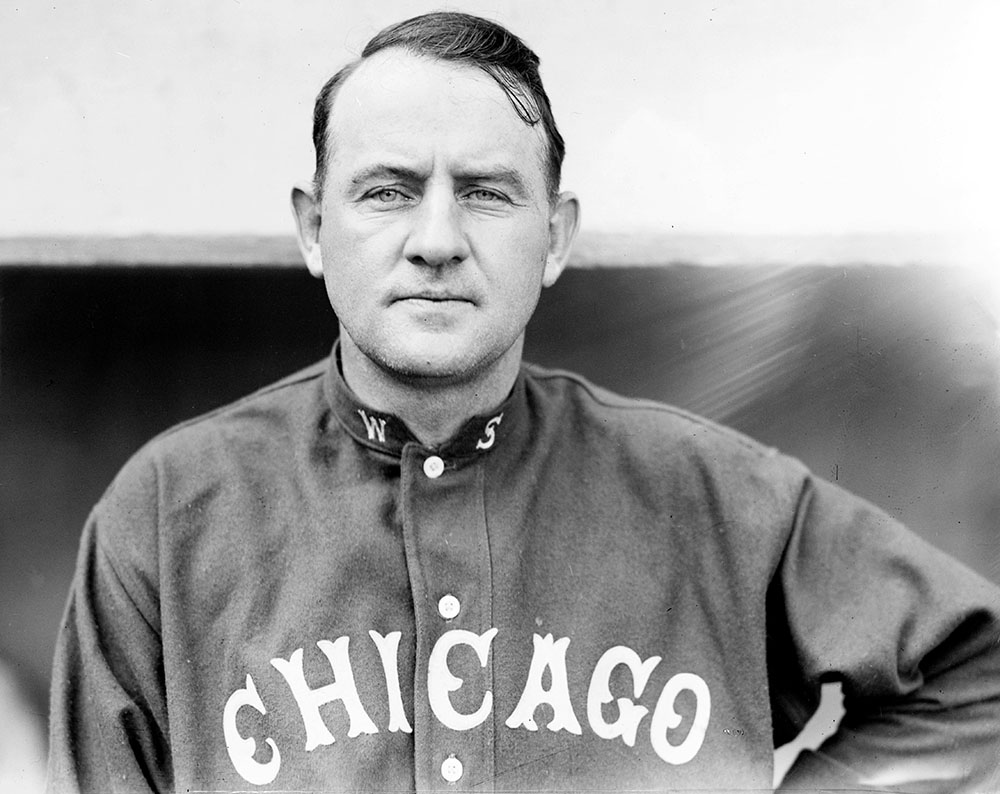 Today would be the 144th birthday of James “Nixey” Callahan, who threw the first American League no-hitter.

Callahan, pitching for the Chicago White Sox during the first game of a September 20, 1902 doubleheader at Chicago’s South Side Park, no-hit the Detroit Tigers for a 3-0 victory. The Sox scored all three runs in the first inning, and the Tigers put three runners on base – two on walks and one on an error.

Callahan later managed for the White Sox and the Pittsburgh Pirates.