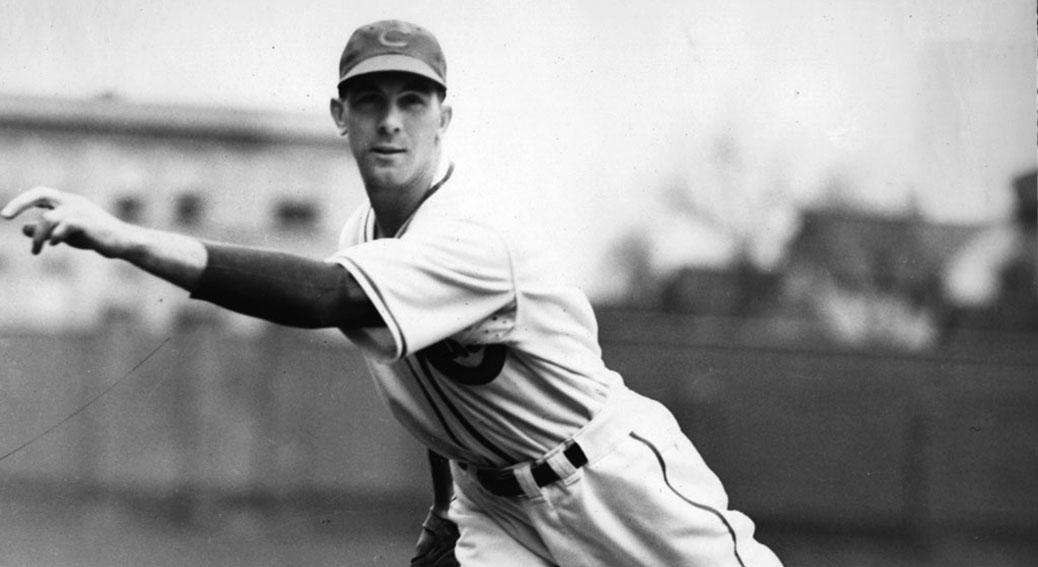 No-no throwers Vern Kennedy and Clyde Shoun were born on this date.

Kennedy, a Chicago White Sox pitcher born on this date in 1907, threw a no-no against the Cleveland Indians at Comiskey Park on August 31, 1935.