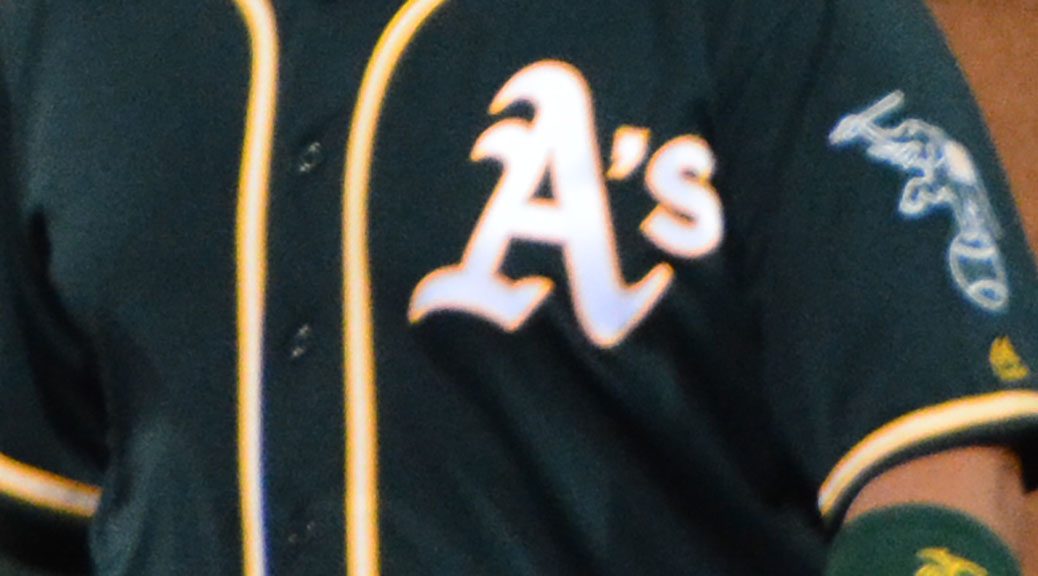 Warren, a 22-year-old rookie, walked three and struck out five in the 112-pitch effort. His gem marked the first time the White Sox fell victim to a no-hitter in 22 years, when the Boston Red Sox’s Bill Monbouquette blanked the Chisox at Comiskey Park. Warren spent just three seasons in the majors, posting a 9-13 record with a 5.06 ERA.

Also born on this date (in 1884) is the Chicago Cubs’ Jimmy Lavender, who threw his no-no against the New York Giants in the first game of an August 31, 1915 doubleheader at the Polo Grounds.