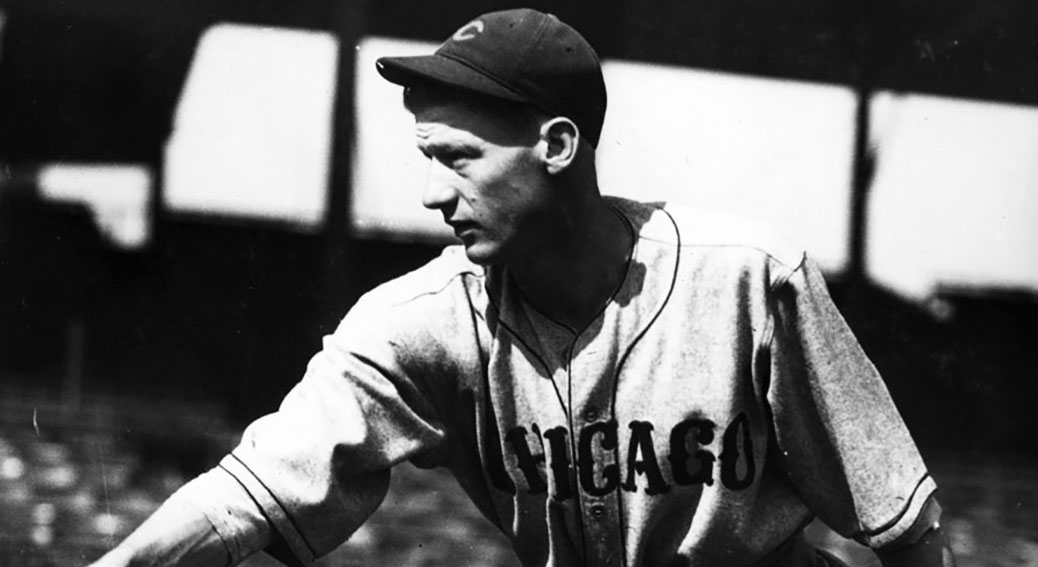 Happy birthday to Lon Warneke, who threw a no-hitter for the St. Louis Cardinals in 1941.

Warneke, born 109 years ago today, no-hit the Cincinnati Reds 2-0 at Crosley Field on Saturday, August 30, 1941. The AP in its report said Warneke was backed by a strong defense.