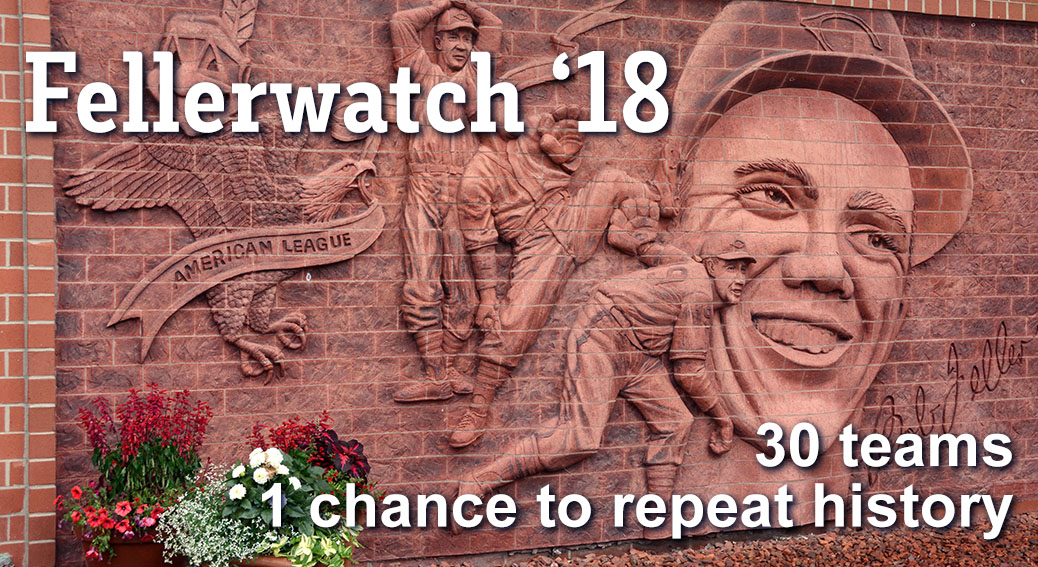 It’s looking like Bob Feller’s record for being the only MLB pitcher to thrown an Opening Day no-hitter might be safe another year.

Although we still have two postponed Opening Day games scheduled to be played Friday, no pitcher so far has made it past the fourth inning with a no-hitter intact.

Hall of Famer Bob Feller threw the only Opening Day no-hitter in baseball history on April 16, 1940. The 21-year-old Feller used his “heater from Van Meter” fastball to mow down eight White Sox batters as the Cleveland Indians topped Chicago 1-0. Feller’s parents and sister, Marguerite, were among the 14,000 fans at Chicago’s Comiskey Park that afternoon.