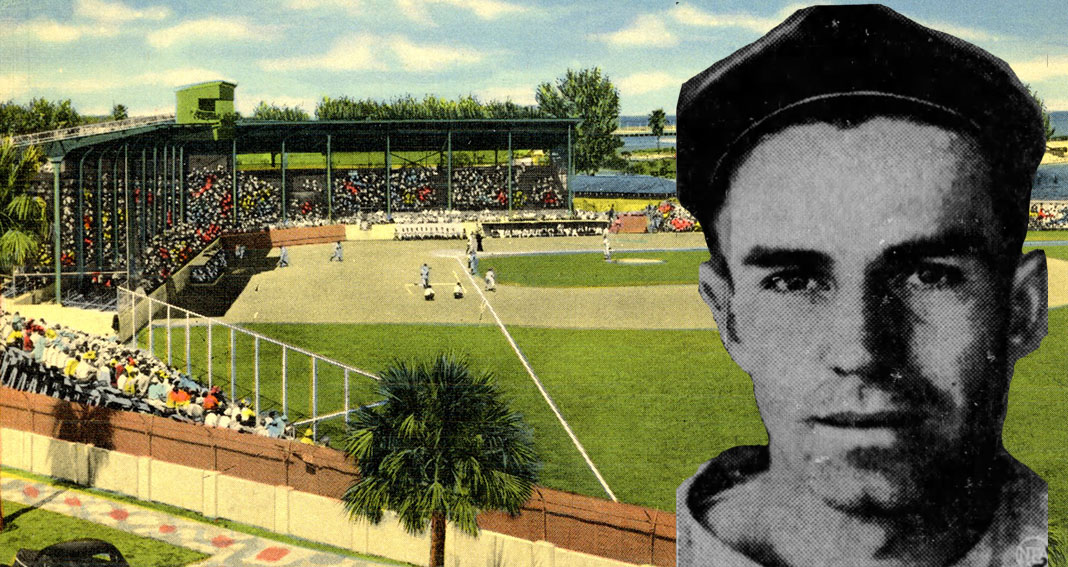 On Tuesday, March 30, 1948. at St. Petersburg, Florida’s Al Lang Stadium, Dickson no-hit the Yanks for 7-0 win. He walked five batters, hit one and struck out six.

The Cardinals scored all of their runs in the first inning off Bill Bevens in a rally that included a 3-run home run by Stan “The Man” Musial.