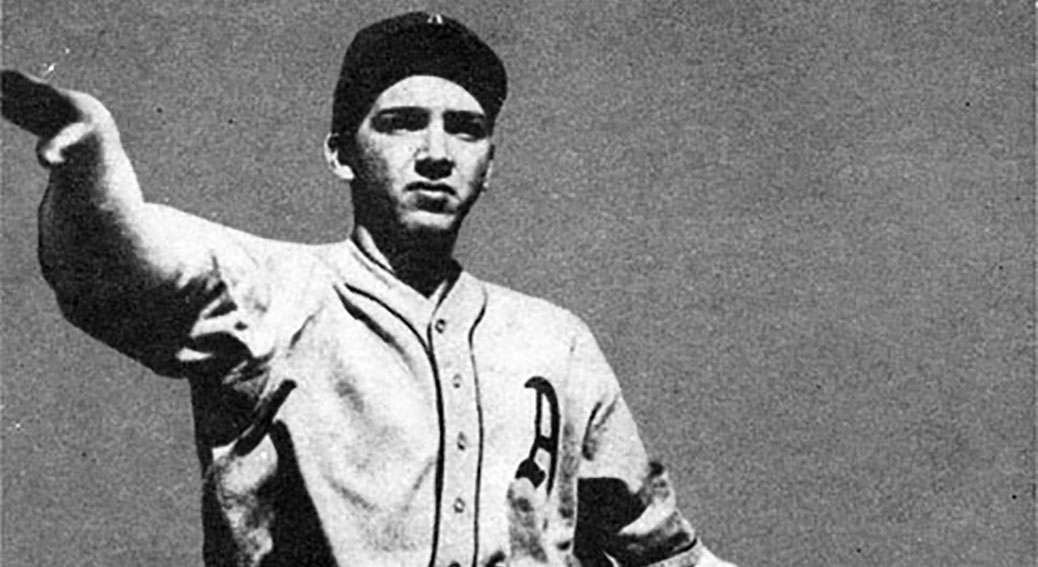 Happy birthday to Dick Fowler, the only Canadian-born no-hitter thrower.

The Philadelphia Athletics’ Fowler tossed a no-no against the St. Louis Browns during the second game of a September 9, 1945, doubleheader at Shibe Park. The Toronto native was born on this day in 1921.