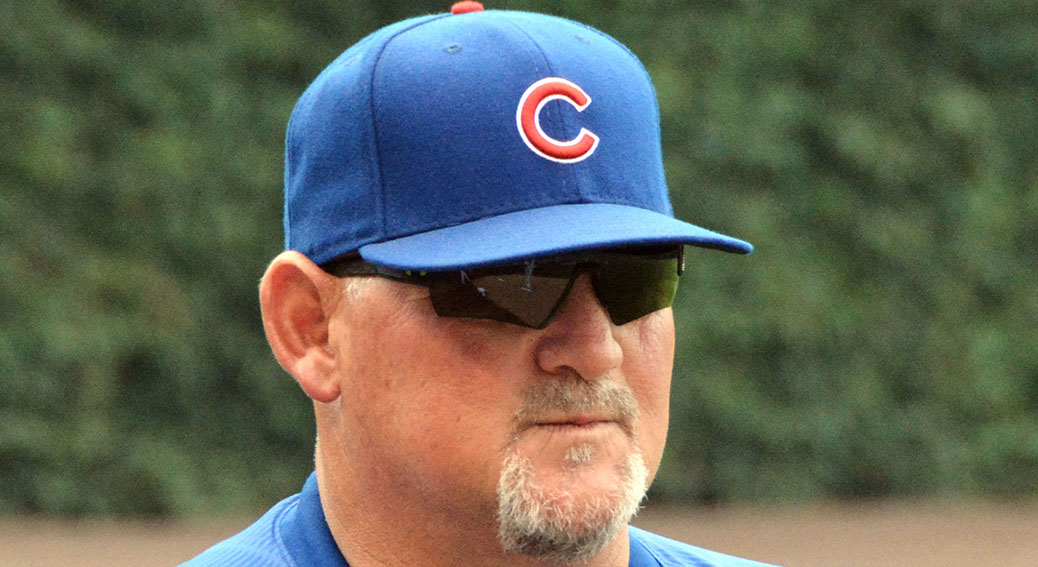 Wishing a happy 55th birthday to Detroit Tigers pitching coach Chris Bosio, who threw a no-hitter for the Seattle Mariners in 1993.

Bosio threw his no-no against the Boston Red Sox on Thursday, April 22, 1993 at the Kingdome for a 7-0 win. His feat, the last no-no thrown against the Red Sox, will turn 25 in less than three weeks.

Also born on this date in 1856 is Louisville Eclipse pitcher Guy Hecker, who tossed a no-hitter against the Pittsburgh Alleghenys on Tuesday, September 19, 1882 at Pittsburgh’s Exposition Park. The Eclipse won 3-1.