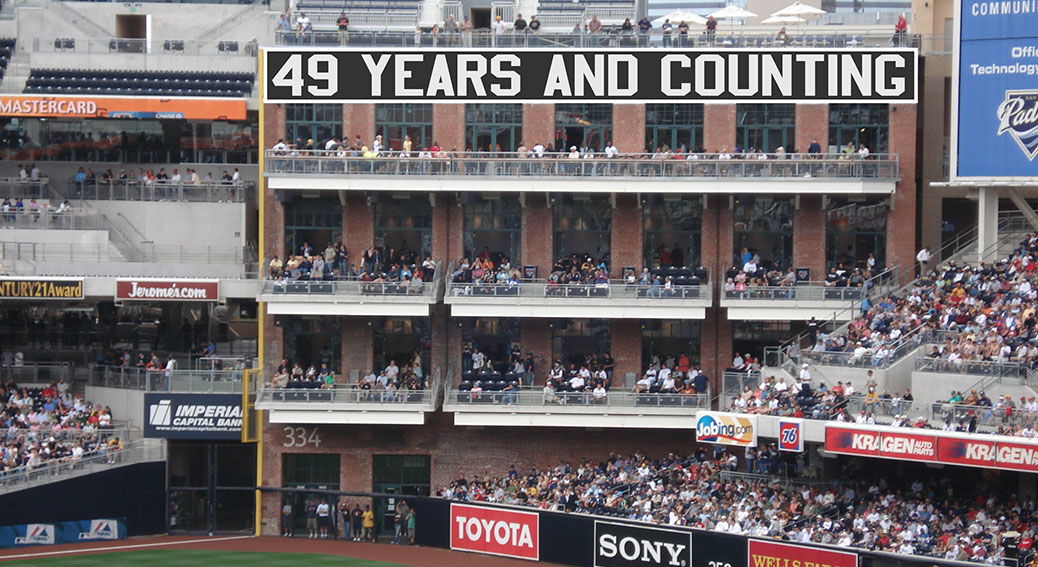 On April 8, 1969, Padres starter Dick Selma gave up a leadoff single to the Houston Astros’ Jesús Alou to mark the first Padres game without a no-hitter. Forty-nine years later, the Padres are still awaiting the franchise’s first no-hitter.

The Padres’ National League expansion partner, the Montreal Expos, got the accomplishment out of the way in the team’s ninth game. On April 17, 1969, the Expos’ Bill Stoneman no-hit the Philadelphia Phillies for a 7-0 victory at Connie Mack Stadium.