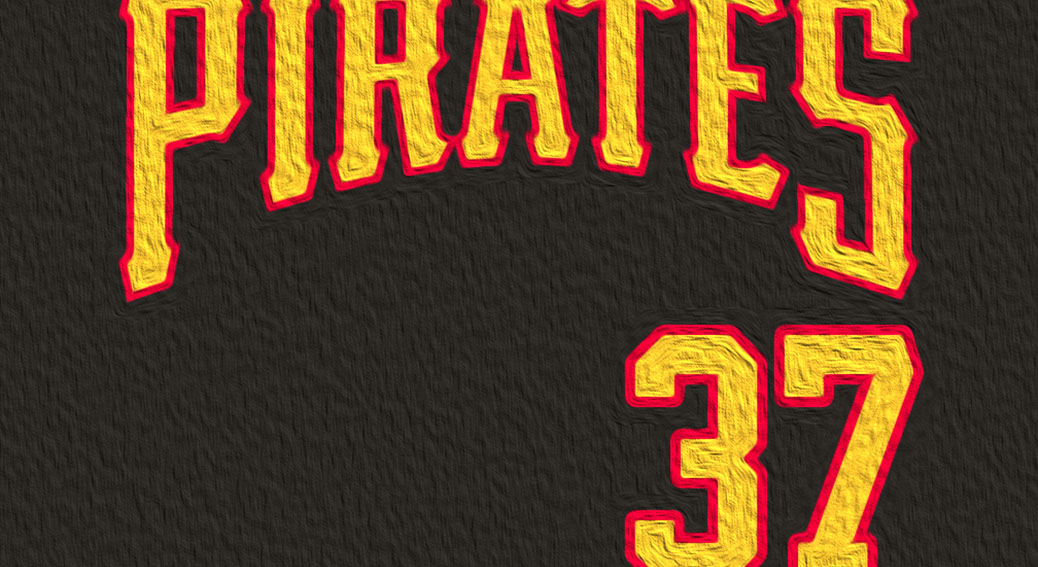 Happy 48th birthday to Ricardo Rincón, who closed out a combined Pittsburgh Pirates 10-inning no-hitter in 1997.

Francisco Cordova threw nine no-hit innings against the Houston Astros at Three Rivers Stadium on Saturday, July 12, 1997, striking out 10 while walking two and hitting a batter. With the score 0-0 and Cordova reaching 121 pitches, Pirates Manager Gene Lamont gave the ball to Rincón, who walked one in the top of the 10th but held the Astros hitless.

The Pirates put two runners on base on walks in the bottom of 10th before pinch hitter Mark Smith tagged Astros reliever John Hudek for a 3-run walkoff home run and the 3-0 no-hit victory.