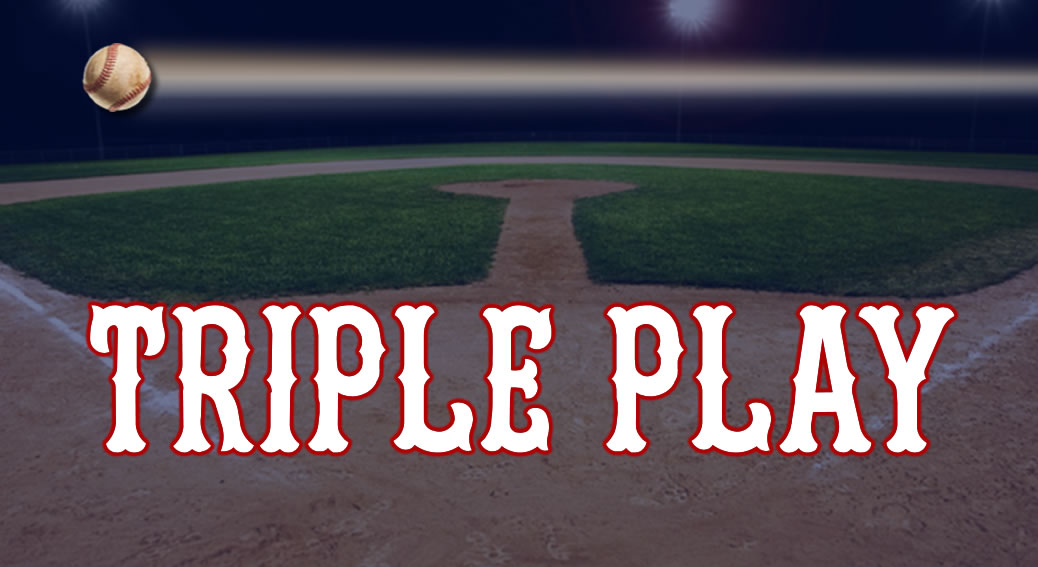 The Seattle Mariners turned the majors’ 716th triple play on Thursday thanks to the Houston Astros’ Evan Gattis not knowing how many outs there were.

In the top of the fourth inning with runners on first and second and no-outs, Gattis hit a check-swing grounder to third grabbed by Kyle Seager, who stepped on the bag for the first out and threw to second for the second out. It appeared that second baseman Robinson Cano could have maybe thrown to first to complete the triple play naturally, but he held onto the ball.

Gattis, however turned in toward the outfield after rounding first and began strolling toward the dugout. When Seager pointed and yelled, “Hey,” Cano tagged out Gattis on the infield grass to complete the super slo-mo triple play.

With that, here’s the latest rare feat rankings:

For a list of all of baseball’s triple plays, visit SABR’s Triple Play Database.