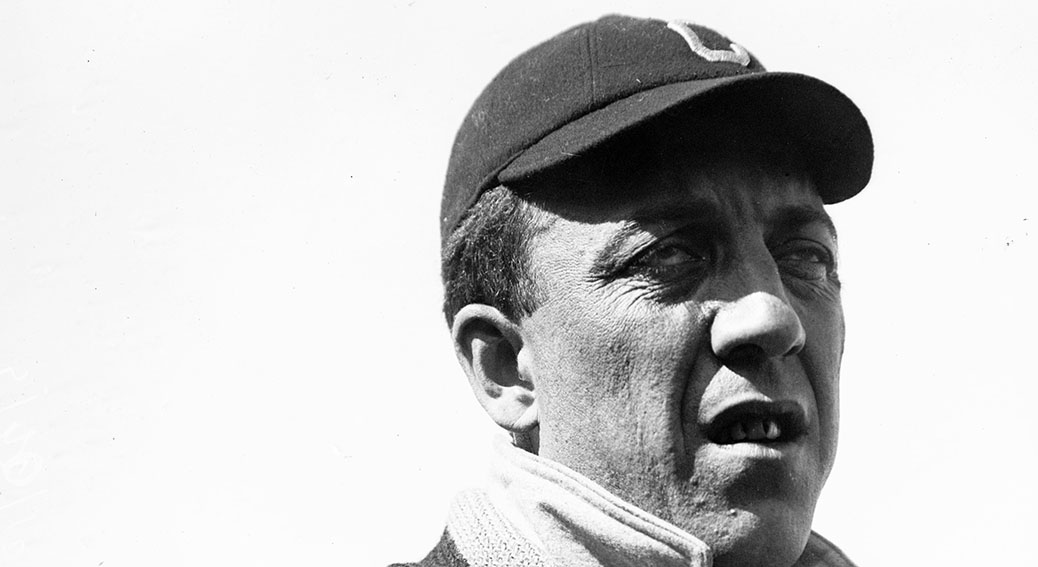 The Cleveland Naps’ (Indians’) Addie Joss threw the second of his two no-hitters 108 years ago today.

With the pair of gems, Joss became the first person to throw two no-hitters against the same team. The San Francisco Giants’ Tim Lincecum duplicated the feat in 2013 and 2014, no-hitting the San Diego Padres in each.