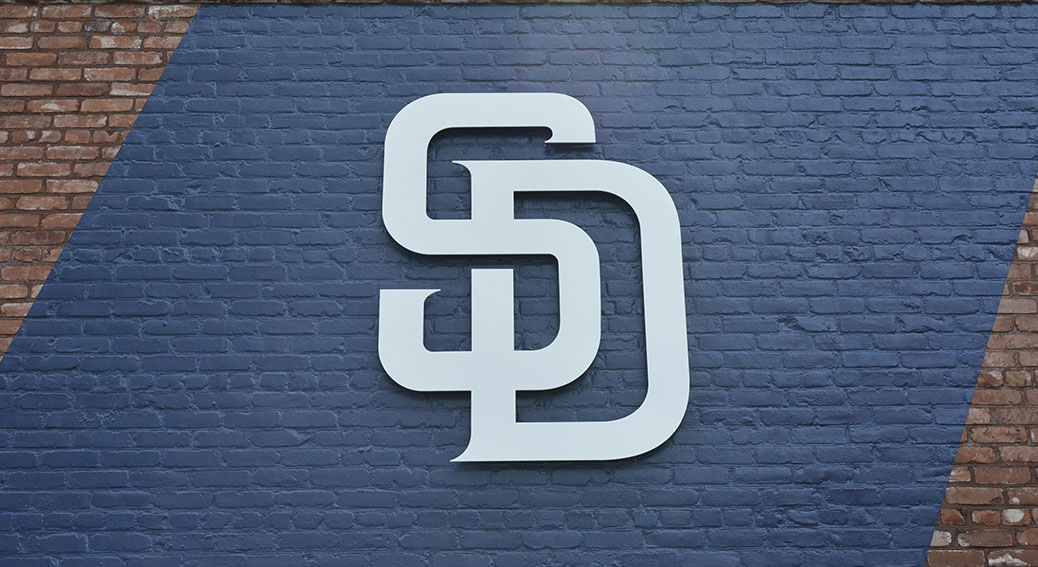 Tyson Ross had been no-hitting the Arizona Diamondbacks through 7⅔ innings before pinch hitter Christian Walker hits a deep fly ball to center. Cordero misread it and took few steps in before backtracking and letting it hit the grass behind him for the game’s first hit, an RBI double to make it 1-1.

That was it for Ross, who hit 127 pitches, striking out 10 and walking three.