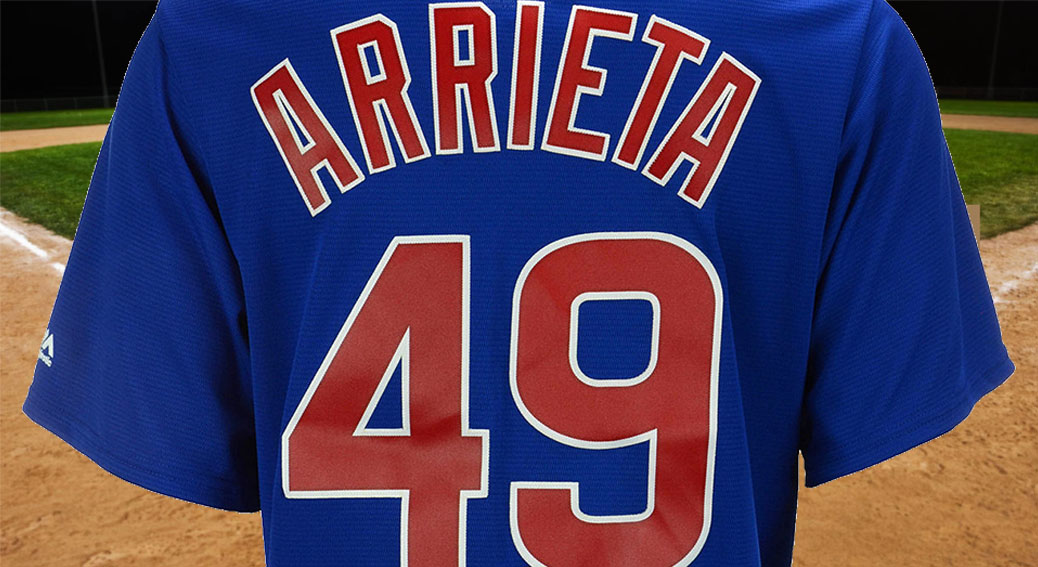 On Thursday, April 21, 2016, at Great American Ball Park, Arrieta walked four and struck out six as the Cubs beat the Reds 16-0. The game just missed setting a mark for margin of victory, falling short of a Monday, August 4, 1884, no-no by the Buffalo Bisons’ Pud Galvin in which the Bisons topped the Detroit Wolverines by an 18-0 score.

Arrieta’s no-no, his second, came less than eight months after Arrieta held the the Los Angeles Dodgers hitless during a 2-0 win at Dodger Stadium on Sunday, August 30, 2015.

Arrieta, now a member of the Philadelphia Phillies, has been particularly successful at limiting entries in the H column. Just Thursday, he threw seven innings of one-hit ball en route to a 7-0 shutout of the Pittsburgh Pirates. In 2014, Arrieta took two Cubs no-nos into the eighth inning but couldn’t complete the bids. In 2015, he took a perfecto bid into the seventh before the Pirates’ Gregory Polanco led off with a single to left.

The Cleveland Guardians franchise owns the longest current no no-no streak among teams that have thrown a no-hitter. It has been 41 years, 8 months, 19 days ago since Len Barker tossed a perfect game against the Toronto Blue Jays at Cleveland Stadium.