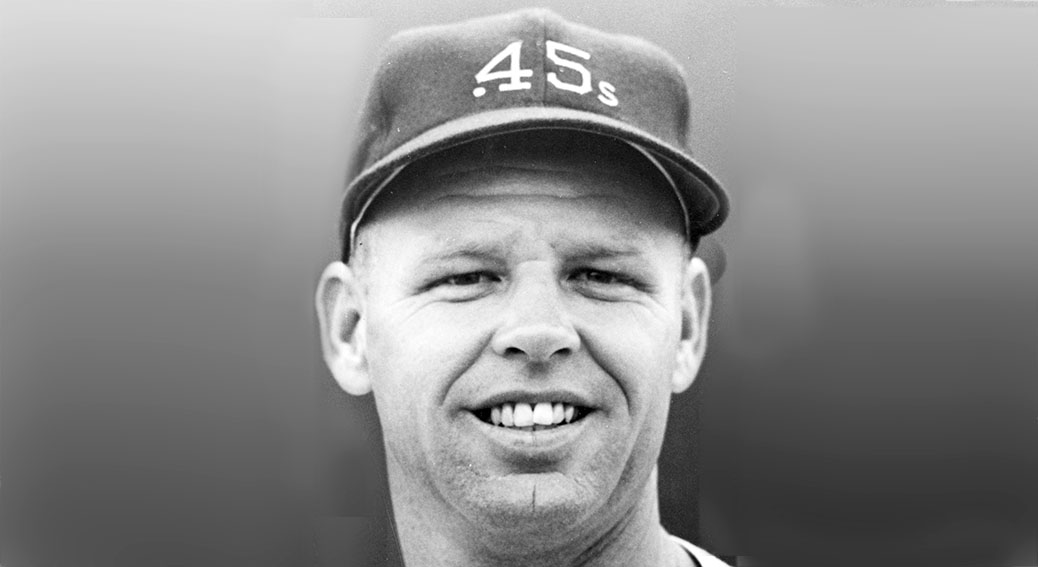 The Reds clawed for that run on a ninth-inning bunt attempt by Pete Rose in which Johnson threw the ball into the outfield (it apparently wasn’t taboo to bunt to break up a no-no back then). After Rose advanced to third on a ground out, Vada Pinson stepped to the plate and hit a routine two-out grounder to second that was booted by Nellie Fox, allowing Rose to score. The Colts had a chance to respond in the bottom of the ninth, but Reds starter Joe Nuxhall overcame a two-out error by third baseman Chico Ruiz to keep Houston off the scoreboard and secure his complete-game victory.

Johnson had to settle for a complete-game loss, albeit a no-hitter. And hey, Mets fans: Guess who was the catcher of Johnson’s no-no … Jerry Grote.

The game remains the only nine-inning no-hitter lost by a single pitcher. The Orioles tandem of Steve Barber (8⅔ inn.) and Stu Miller (8#8531; inn.) duplicated the feat three years later, and there have been four instances in which a road team no-hit the home team yet lost, but those aren’t considered official no-hitters because the no-no pitcher or pitchers only had to throw 8 innings. That’s because when the home team leads after 8 1/2 innings, they’ve already won so they don’t have to bat in ninth.

Here are those instances: