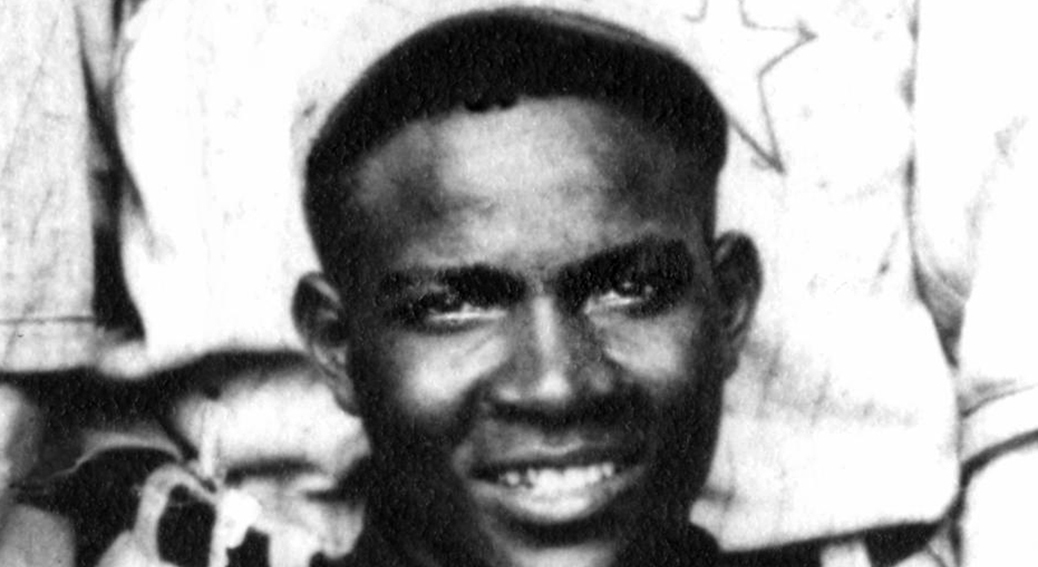 Today would be the 122nd birthday of Andy Cooper, who threw a Negro National League no-hitter for the Detroit Stars in 1925.

On Sunday, June 28, 1925, during the second game of a Sunday doubleheader, Cooper no-hit the Indianapolis ABCs for a 1-0 win.

The 6-foot-2, 220-pound southpaw from Waco, Texas, was inducted into the National Baseball Hall of Fame in 2006.