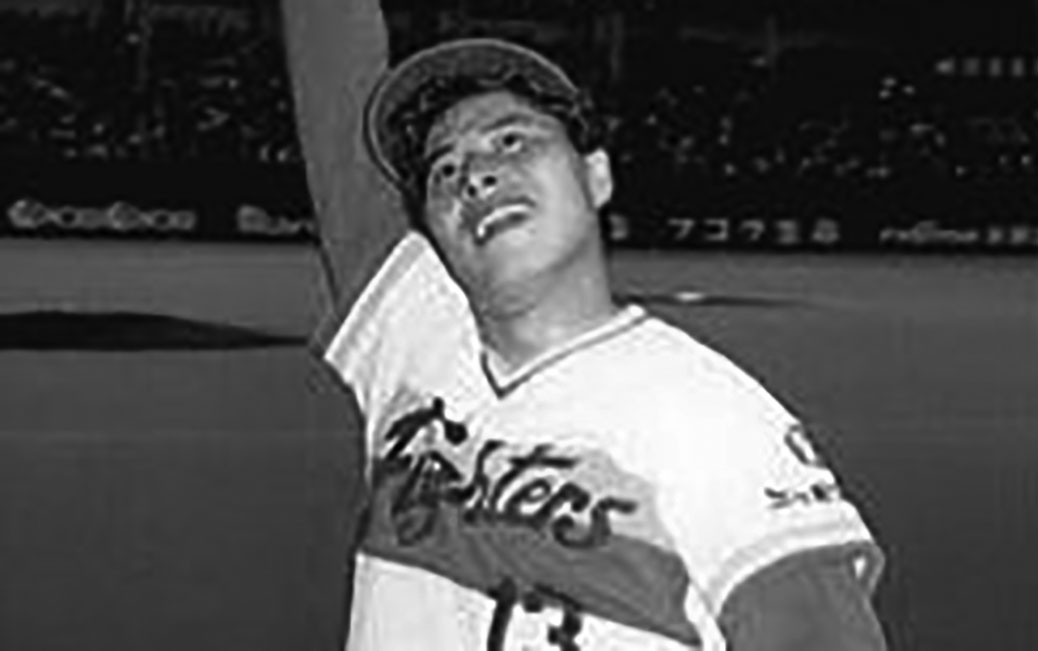 On Saturday, April 25, 1990, at the Tokyo Dome, Shibata yielded no hits and just one walk for a 3-0 win. His lone base on balls was issued to Jim Traber in the fifth inning, but Shibata faced the minimum 27 because the Ham Fighters quickly retired Traber on a double play.