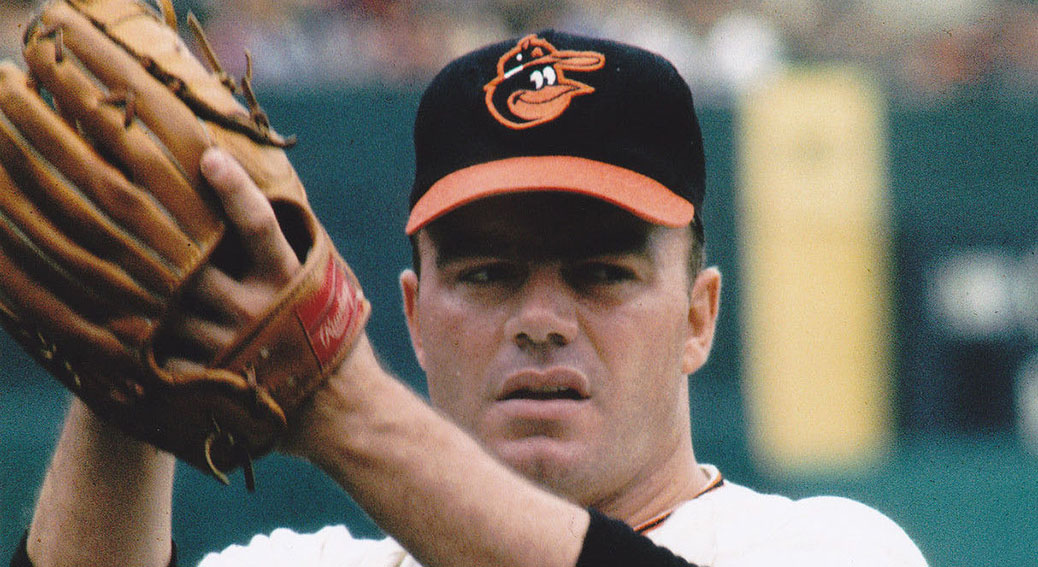 On Saturday, April 27, 1968 at Baltimore’s Memorial Stadium, Phoebus struck out nine and issued three walks while holding the Red Sox hitless, with the O’s topping Boston 6-0.

Rico Petrocelli, who played shortstop for Boston in that game, reminisced about it when I was a guest with him and Ed Randall in 2016 on Sirius XM’s “Remember When.” Petrocelli said he didn’t remember Phoebus having his best stuff that day (newspaper reports note that Phoebus was recovering from a sore throat and head cold and it was questionable whether he’d start) but the Orioles made some great plays behind him.

Orioles’ third baseman Brooks Robinson saved the no-no in the eighth inning with an artful diving snag of Petrocelli’s hard liner to the hole between third and short. In the third inning, shortstop Mark Bellanger scooped up a high chopper that deflected off of Phoebus’ glove and threw to first to retire Mike Andrews.