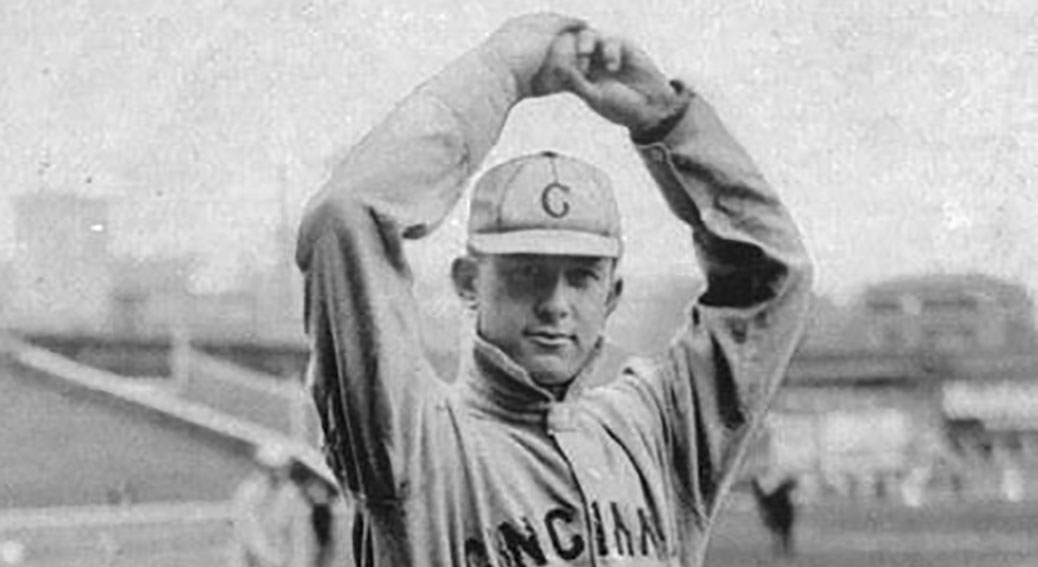 Hahn, born 139 years ago today, no-hit the Philadelphia Phillies on Thursday, July 12, 1900, for a 4-0 victory at Cincinnati’s League Park. Hahn, who led the majors in strikeouts in 1899, 1900 and 1901, struck out eight in the game while walking two and hitting another batter.