Five no-hitters thrown on this date, one for a loss 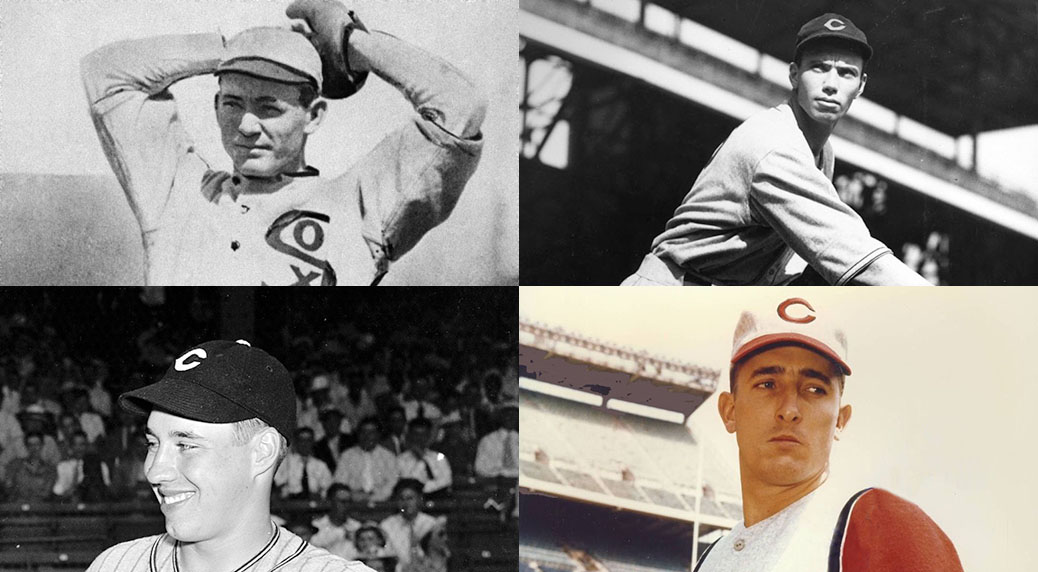 Five no-hitters have been thrown on this date (April 30), but only four of the pitchers (Charlie Robertson, James “Tex” Carleton, Bob Feller and Jim Maloney) also earned a victory. The Baltimore Orioles’ tandem of Steve Barber (8 2/3 in), Stu Miller (1/3 in) combined to throw a no-hit loss.