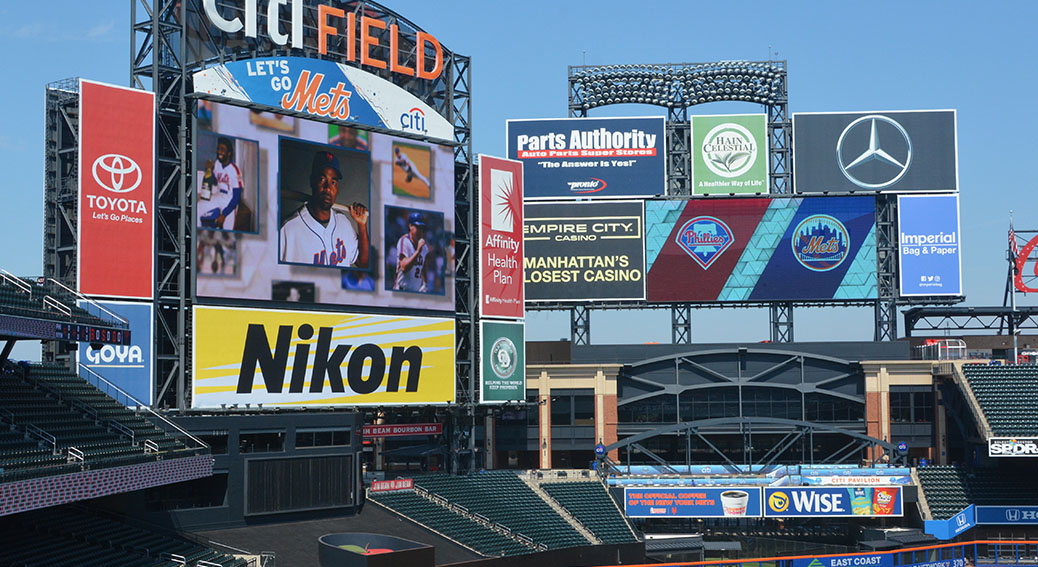 The Atlanta Braves’ Julio Teheran took a no-hitter against the New York Mets into the seventh inning on Thursday afternoon before Asdrubal Cabrera broke it up with a two-out double.

Tehren struck out six, allowed two hits and walked two as the Braves shut out the Mets 11-0.

The last no-hitter against the New York Mets was 2 years, 7 months ago, when the Washington Nationals’ Max Scherzer no-hit New York during the second game of a Saturday, October 3, 2015, doubleheader at Citi Field for a 2-0 win.

Teheran’s deepest near no-no over the past few years was on Sunday, September 20, 2015, when he tossed six perfect innings against the Philadelphia Phillies at Turner Field. The spoiler in that game was Freddy Galvis, who singled to center to lead off the seventh inning.